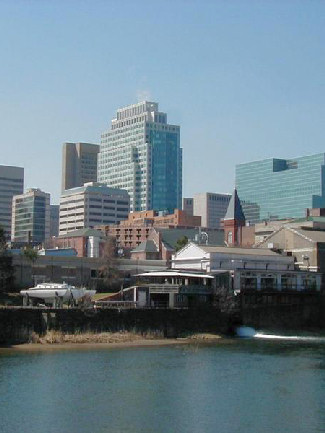 sheriff foreclosure auction sales. The Occupy Delaware protestors stood as the sale was about to start at a New Castle County sheriff’s sale and read a prepared statement demanding a halt to the home sales until banks work with homeowners to resolve their differences.

The housing market in Delaware will continue unwinding from the real estate boom for years, but economic programs intended to fix the problems associated with the economic mess are clearly not working to help enough people. The under-lying program with the economy is a shortage of jobs. Higher employment levels would help fix the real estate market over time.

Home sales were so bad in Dover that the city broke a new record for the lowest number of title transfers recorded at the county records office during the first part of the year. But close to record low mortgage rates and much lower home prices will drive more buyers to make home purchases. But home values are forecast to slip an additional 6.5% in 2012.

Delaware like many other states in the U.S. has excessively high unemployment, forcing homeowners into default and foreclosures. The crisis is sending home values of surrounding homes much lower in Wilmington, where neighborhoods are scattered with vacant homes waiting to be foreclosed. The empty homes are part of the

shadow inventory, estimated to stand at more than 4-million homes in the nation that are not yet formally foreclosed by bankers.

The inventory of foreclosures and bank assisted short sales will take years to resolve, pressuring home values lower forecast 8.2% in Wilmington in 2012.

The foreclosure crisis has gotten so bad in Delaware that a new state organization was formed to help homeowners at risk of losing their homes through mediation. Foreclosure auctions increased 33% in 2011 and are projected to climb higher as lenders resume formal foreclosure procedures against millions of mortgage holders in 2012.

In Newark since the majority of homes that are selling are foreclosures, most have been discounted by lenders in order for bankers to get them off their books. The downward pressure on surrounding home values is pushing prices lower, and is expected to last through at least the year. Home prices are forecast to drop 6.8% in 2012.

In Smyrna home sales should pick-up my mid-year as lower prices attract more buyers to make home purchases, but prices are projected to decline 6.8% during the year.