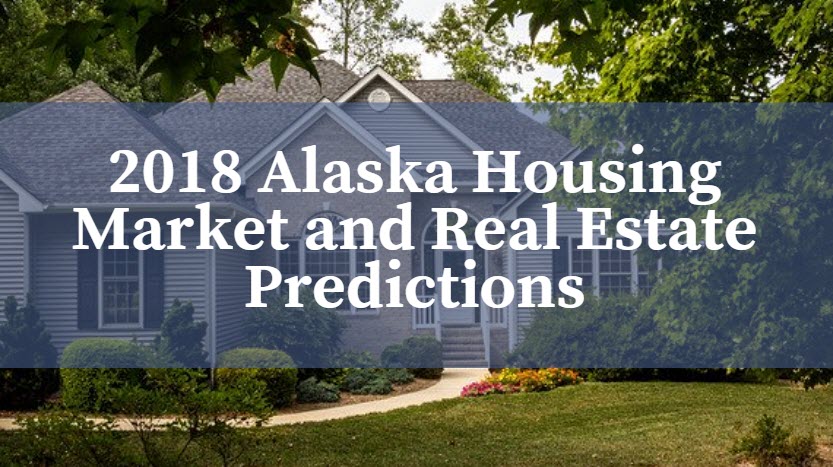 In terms of population, however, Alaska is the 48th least populous state and the least densely populated state in all of the U.S.

Alaska is located in the northernmost extremity of North America. Prominent industries in the state of Alaska include fishing, natural gas, and oil industries, but military base operations and tourism, also constitute a significant amount of the state’s economy.

As such, the Alaska housing market fluctuates based on the health of these industries.

Seeing as less than a million people occupy the entire state of Alaska, there are not many mega-employers in the state. However, some companies do employ a large number of people. For example, the largest employer in Alaska, the University of Alaska Fairbanks, employs over 9,000 people.

The unemployment rate in Alaska is above the national average, but the state ranks 8th overall in terms of poverty.

Alaska’ job market is expected to increase by nearly 6 percent by the year 2024 from its standing in 2014. This will certainly help contribute to a healthy Alaska housing market.

Alaska’s housing market has had some shifts, and is experiencing trends that will continue for the next several years.

In 2017, only 196 homes with assigned permits were built in the city of Anchorage, there were 190 in 2016. Anchorage is home to over 300,000 people, so you reasonably expect to experience more significant housing inventory growth than this.

Because of this, now is the time to buy in Alaska. Housing inventory shortages often cause rising home values. You can expect this trend to continue into the year 2020 in the Alaska housing market, so everything purchased prior to that will potentially experience rapid value increase.

The Duplex Trend is Alive and Well – Even in Alaska

Another interesting housing trend to note in the Alaska housing market, is the increasing popularity of duplexes, mostly as rental units.

The Alaska Journal reported in January of 2018 that duplex permits nearly doubled from 2016 to 2017.

This trend is also seen nationally as affordability becomes an important factor. This is because of the increase of millennial homeowners and family downsizing.

Best Places to Live in Alaska

The Alaska housing market is diverse. Alaska has a lot to offer, especially given the fact that it is the largest state in the U.S., by area. That means there are specific areas of the state that are the best to live in.

Anchorage is the largest city in Alaska.  Anchorage is known for its beautiful scenery, especially in the winter.

In fact, Anchorage is named one of the Top 10 Winter Cities by Livability. Anchorage is home to the Iditarod Trail Dog Sled Race and the Alaska State Fair – as well as a healthy, industry-rich economy, and reasonable housing market.

The second most popular city in Alaska is much less populous than Anchorage.  In fact,it is the capital of Alaska. Juneau is home to 32,000 people.

Juneau has a higher average home sale price than Anchorage, but also has a higher median income. Homes sell on average in the city for an average of $323,000, but most households make over $80,000 annually. The average income in the U.S. is $72,000 nationwide.

The Alaska Housing Market Will Continue in Its Current Trends

The Alaska housing market will continue to see a shortage of affordable detached homes through the year 2020, and will see an increase in renters and new-construction of duplexes and multi-unit buildings.

Because Alaska is so unique, it is unlikely that external factors would come into play unexpectedly.

Alaska is a beautiful state, with a healthy growing housing market and economy. If you’re thinking of purchasing a home, you should take all previously mentioned factors into consideration.