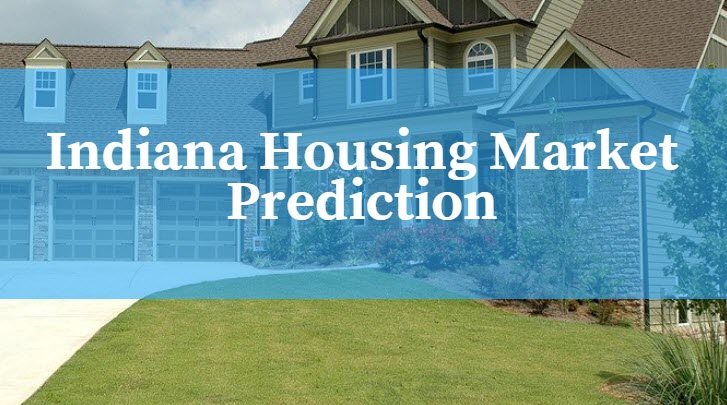 Known as the Hoosier State, Indiana is growing at a more favorable rate than many other U.S. states.

Located near Lake Michigan is the state of Indiana. It is bordered also by Michigan, Ohio, Kentucky, and Illinois. The U.S. admits Indiana as the 19th state in 1816.

Indiana is the Nation’s 17th most populous state and the 38th largest in terms of area. The state has several metropolitan cities of 100,000 or more people and many smaller cities and towns. Being a part of the rust belt, much of Indiana’s industry is in manufacturing but there is also a significant amount of agricultural business in Indiana.

Manufacturing has seen a decline as an industry over the past decade, but the impact has been less severe in Indiana than many neighboring states.

This is largely due to the fact that Indiana’s population is spread out across smaller cities opposite to the expansive and expensive metropolis cities. This allows firms to hire workers with certain skills at a lower wage-rate than they would be able to in other locales.

Because of the surplus of available industry in Indiana, the unemployment rate is quite low.

Indiana unemployment was at 3.2 percent in March of 2018, nearly an entire one percentage point below the national average. Following the current national trend, the unemployment rate in Indiana is decreasing also meaning that there are new jobs being added to the economy at a fairly stable rate.

Indiana’s economy is very healthy in comparison to the rest of the nation. Year after year it improves and the difference between 2017 and 2018 echo that same trend.

Interest rates, though rising slightly, are still attractive and incentivize homeownership. The demand for housing, specifically single-family homes, will continue to rise as it did in 2016 and 2017.

Several factors contribute to the favorable market in Indiana. In addition, job growth is steady in the state. That is undoubtedly linked to a high level of consumer confidence. However, it isn’t all coming up roses for new homeowners in Indiana.

Job growth and low-interest rates are creating a fast-moving housing market, and in some high-demand areas, builders are struggling to provide enough supply of affordable detached homes to meet the demand of the healthy economy.

This is contributing to price growth, and occasionally price growth that outpaces inflation for the area.

Best Places to Live in Indiana

Niche rated Carmel, Indiana as one of the best places to live in Indiana. Carmel is a town of roughly 86,000 and the nearest metropolitan city is Indianapolis – about a half hour drive away.

The city has received “A” ratings for its public schools, housing, family-friendliness, jobs, crime & safety and health & fitness. They assign these grades using public data and reviews from residents of the city.

There is a very healthy housing market in Carmel, and it is generally free from some of the minor issues a metropolitan housing market, like Indianapolis, would experience – like over-priced housing and a small supply.

The median home value in Carmel is $306,500 and nearly 80 percent of residents own their home.

Another great place to live in Indiana in Zionsville. Zionsville, Indiana is known for its shops and beautiful outdoor scenery. The town is smaller than others, having only about 25,000 residents, but there is easy access to Indianapolis.

Over 80% of residents in Zionsville own their homes and the average home value is $343,400.

The city stands very strongly in terms of safety and reports numbers well below the national average in terms of both violent and nonviolent crimes.

The Indiana Housing Market is Nothing Short of Exceptional 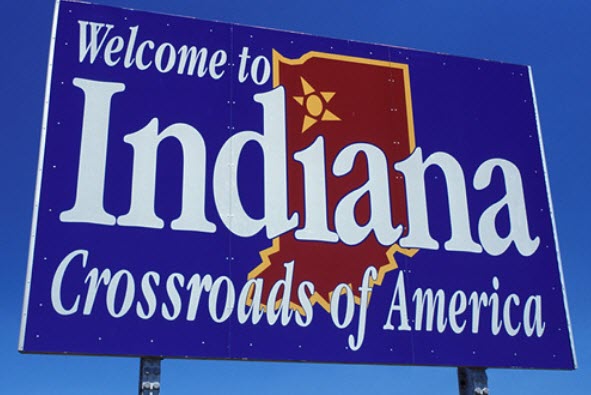 Indiana, at times, report economic statistics that often seem to be independent of the pitfalls the rest of the nation experiences.