Bankers expect delinquencies on mortgages and most consumer loans to rise as the housing market remains troubled, according to a survey 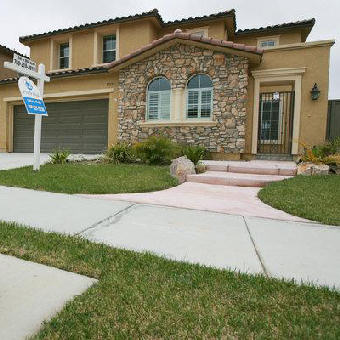 conducted for FICO. Nearly half of the bankers polled by the Professional Risk Managers International Association or 47% said they expect mortgage delinquencies to increase, while only 13% expect defaults to drop.

More than two out of three bankers surveyed or 67% also said they expect delinquencies on student loans and credit cards to increase, which is 19% higher than the same bankers said during the last quarter.

“Evidence is mounting that student loans could be the next trouble spot for lenders,” said Dr. Andrew Jennings, chief analytics officer at FICO. “A significant rise in defaults on student loans would impact lenders as well as taxpayers, who could be facing big losses due to these defaults. Our survey results underscore the ongoing challenges that millions of American households face as they try to cope with their debt during these uncertain times.”

Formal foreclosures have accounted for nearly 8-million homes being repossessed by bankers since the start of the foreclosure crisis, with foreclosures expected to increase during 2012. 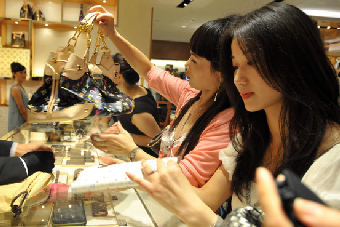 However, the Eurozone debt crisis and U.S. government policies were cited by bankers as the most critical issues to trigger another dip in the U.S. economy. Some 38.8% of respondents said Europe’s financial troubles would weaken America’s economy, while 38.4% say Congress is to blame.

A large majority or 65% of bankers said they feel that the global influence of Chinese consumers would overtake that of U.S. consumers within five to ten years.

“Whether it’s debt trouble in Europe or economic growth in Asia, there are significant implications for the near-term and long-term strength and health of the U.S. economy,” said Jennings. “There are risks, challenges and opportunities all around us. To compete in this increasingly complex global environment, we’re seeing more U.S. companies embrace innovative analytic technologies to help them understand and navigate the global playing field.”