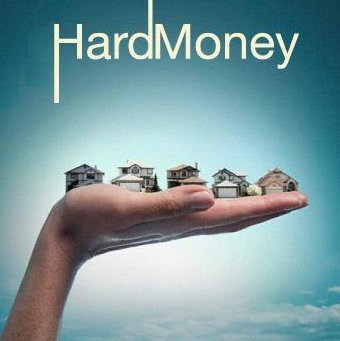 battle to save their homes from foreclosure, according to a leading credit firm.

“The number of homeowners with poor credit that are seeking financial help online is staggering,” said Ariel Pryor, a financial expert with Really Bad Credit Offers, a real estate website. “Since the financial meltdown lenders have grown increasingly more difficult to work with for people with a bad financial history, and borrowers find themselves with few resources willing to extend a helping hand.”

The volume of inquiries made to banks, mortgage companies and credit restoration firms has more than doubled over the past year. Financial experts expect the number to increase in 2012 again as more homeowners, already delinquent on mortgage payments struggle to retain their homes. 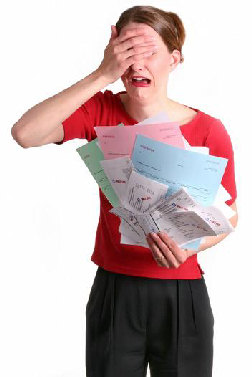 “Many good people are too far underwater to be refinanced with the interest rates available from traditional lenders,” said Pryor. “Combine the lack of equity many face with bad credit scores, and the consumer is left with few options. Encountering financial hardship and having the credit scars to prove it can often indicate a stronger commitment to get it right now that a person has had a second chance.”

The collapse in housing values has left millions of homeowners with few options as consumers increasingly turn to unsecured loans and alternative financing to pay bills. An upturn in apartment construction is also evidence that more former homeowners are leaving their homes to rent.

The increase in hard money loans, however, can also mean additional problems for mortgage holders paying higher rates of interest on loans they obtain. However, loan-to-value limits for home mortgages are usually around 60% on most properties through hard money lenders, which eliminates a large majority of underwater homeowners from obtaining mortgages at rates that are too expensive to afford.