It’s one of the most misunderstood aspects of real estate. Homestead protections are available in 27 states, and in many cases it can protect your home from being taken away by creditors.

However, a Homestead Declaration must be filed in order for the Homestead to be in effect in the majority of states. In most states the law states that a residence does not become exempt from creditors liens until a homestead declaration has been recorded. The recording requirement makes title searches of the property realize it’s exempt of many liens.

When it comes to the terms “Homestead Exemption” and “Homestead Declaration,” most people are confused, and the confusion could lead to financial ruin for property owners, who think they have legal protection they don’t.

It’s estimated that more than 90% of all homeowners don’t know the difference between the two terms, according to Tom Rucker of Homestead Declaration Services, which could be costly if they ever run into financial problems. “There is always the possibility of a financial disaster in today’s litigious society,” said Rucker. “An overabundance of lawyers is doing everything possible to prevail.” 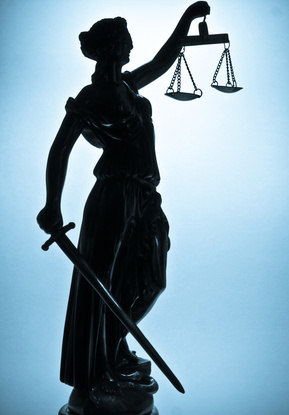 Though they vary from one state to another, homestead statutes are similar in intent. They are designed to preserve family homes, which might otherwise be taken in times of misfortune or the death of the head of the household. However, this protection is generally only available if the declaration is filed in advance of such a catastrophe.

“Consider yourself the debtor in the corporate state of today’s society,” said Rucker, whose web site www.HomesteadUS.com offers declaration forms for all 27 states. “The state is a corporation, as is the federal government, like it or not. They say so in many court opinions. So then how can your home be taken from you by the government?”

“Many laws and methods exist to do this. But most state legislatures are aware of this fact and they have enacted specific and stringent laws that protect the public from the wrath of the courts and the corporate state. At the same time they prevent citizens from becoming a financial burden to the state.”

Florida and Texas have some of the strongest homestead laws, but homestead protections are available in 25 other states.