Mortgage rates are celebrating the New Year at their all-time record lows. The 30-year fixed rate averaged 3.91% to match its record low 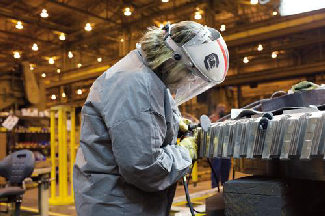 as Treasury bond yields remain near their lows with growing signs of improvement in U.S. manufacturing.

It’s the fifth straight week that average rates have remained under 4.00% on the benchmark 30-year fixed rate mortgage, according to Freddie Mac.

Mortgage interest rates have maintained low levels for the past year and are expected by most financial analysts to remain low through 2012. 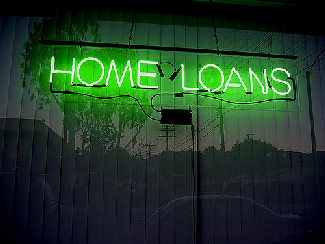 However, whether they reach even lower rates than their current levels seems to be the real question among industry analysts since the Federal Reserve has kept its benchmark lending rate at or near zero for nearly the last year.

Should the Fed purchase additional assets such as mortgage backed securities or buy other securities, rates could fall even further. An additional infusion of capital into the financial system would signal another round of government intervention in an effort to stabilize the troubled U.S. economy.