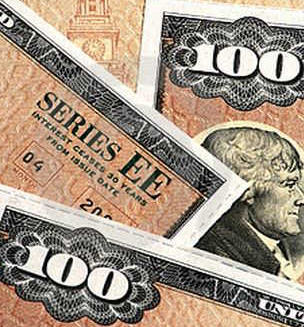 investments. The rate on the fixed 30-year mortgage rose four basis points to average 3.66% from 3.62% a week ago.

The Freddie Mac survey also saw the average rate on a fixed 15-year loan jump a single basis point to 2.89%. The 5-year adjustable rate mortgage, which is only being selected by about 4% of all home loan buyers, averaged 2.80%, a four basis point rise.

Mortgage rates have now risen four straight weeks after hitting their record low July 26th, with an average 3.49% on the 30-year. A slowdown in refinancing mortgages and commercial loans has resulted as rates sustain their upward movement, despite the Federal Reserve keeping the rate it lends money to banks at near zero.

Home sales jumped in July as buyers took advantage of record low lending rates, according to the National Association of Realtors. Median home prices also moved higher for the fifth straight month across the U.S. However, not all cities housing prices are moving higher yet.

However, residential building permits were also up in July, according to the U.S. Census Bureau. “Although builders slowed the pace of construction starts on one-family homes in July to the least since March, while apartment and condominium building picked up to the most since April,” said Freddie Mac chief economist Frank Nothaft.

Rates were slightly higher in the western states, where the Freddie Mac average was 3.70% for the week, according to the lenders survey. About 75% of all home mortgages are counted as part of the weekly survey across the U.S.

The northern corridor of states, where home sales activity has been the most consistent over the last few months, including North and South Dakota saw the highest average at 3.71%. Borrowing rates are set by individual banks and mortgage lenders, who usually follow Treasury rates as a guidepost.