Refinancing led a rebound in mortgage financing last week as homeowners applied for mortgages at the highest rate in at least two months, according to the Mortgage Bankers 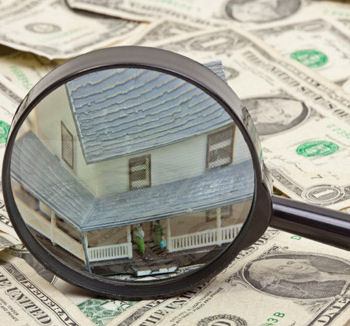 Near record low mortgage rates got homeowners seeking refinances off the sidelines to take advantage of the lower rates. The 30-year fixed rate mortgage finalized by borrowers averaged 4.05%, a drop from 4.10 the prior week.

Purchase applications took a blow for the week, however, declining 11.2% as many home buyers remained sidelined worried over the state of the U.S. economy. Growing concerns over the European debt crisis sent the New York Stock Exchange on a week long slide before rebounding Monday.

The refinance share of mortgage activity rose to 75.2% of applications taken by mortgage lenders for the week, according to the bankers’ survey which accounts for about 75% of all U.S. home loans.

“Renewed concerns about sovereign debt in Europe led to a drop in rates last week, with the 30-year rate tying our survey low, reached in early February,” said MBA chief economist Jay Brinkmann. “Refinance activity picked up in response… Participants in our survey indicated that about 32% of this refinance volume was for HARP loans.”

A 23% drop in applications for FHA loans triggered by an increase in premiums charged for the government backed loans that went into effect during the week caused the drop-off in home mortgage applications.

“This drop follows big increases in the demand for FHA loans over several weeks in anticipation of the FHA mortgage insurance premium increases,” said Brinkman. “This was the largest weekly drop in the government purchase index since the expiration of the first-time home buyer tax credit in May 2010. The demand for conventional purchase loans was down only slightly.”