For the second week in a row applications for home mortgages declined, led by a drop in home refinancing. A 4.6% pull back in refinances demonstrates the softer mortgage market, 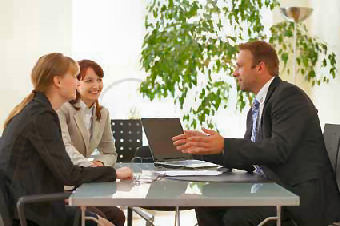 which seems likely to repeat a year similar to last year of slower activity, according to the Mortgage Bankers Association survey.

A hike in mortgage rates helped to drive the slowdown. A fully executed 30-year fixed rate mortgage obtained by consumers averaged 4.54%, the highest the rate has been since last December on 80% loan-to-value loans.

Warmer weather experienced in much of the nation could provide an early season trend of better sales.

The increase in higher mortgage rates was also echoed on the 15-year fixed rate loan, which climbed three basis points for the week to 3.50%, according to the bankers’ survey. The 5/1 year adjustable rate mortgage also jumped 10 basis points for the week to average 3.00%. The jump in mortgage rates is being heavily influenced by higher bond yields paid to investors for U.S. Treasuries.

Mortgage applications fell 2.7% for the week as homeowners looking to refinance their mortgages are drying up, with an Obama administration program that allowed many mortgage holders underwater on their home loans to refinance already. Millions of others who don’t qualify for the program are waiting to see if another program being debated by the Federal Housing Finance Agency, which administers Freddie Mac and Fannie Mae will materialize.

Refinancing has fallen for six straight weeks, hitting its lowest level since December, and is 24.2% lower than its 2012 peak hit in February. The drop was driven by a 12% decrease in allocations for government backed refinances. The four week moving average is down almost 5.00%.