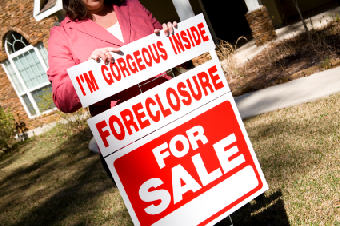 U.S. Secretary of the Department of Housing and Urban Development Shaun Donovan spoke openly about the critical importance of FHFA adopting principal reduction measures over alternative options in order to stave off further foreclosures.

“If a family is in their home for 10, 15 years and has no hope of being able to build equity again, they’re going to give up at some point,” said Donovan. The outspokenness of Obama officials regarding the need for fast action from the FHFA is ongoing amidst a White House offer to the agency that would involve tapping into a preexisting loan modification program to provide them with triple incentives for banks and mortgage companies to cut mortgage principal.

Donovan and others are hopeful that such an enticement will be hard to turn down due to the fact that Treasury funds will serve as a subsidy. FHFA officials have been resistant to principal reduction due to the high costs involved for tax payers.

But it seems to be a matter of pay now or pay more later down the road in terms of additional losses on more foreclosures. It’s currently in the FHFA’s self-perceived best interest to stay as independent as possible by refusing to buy into a White House idea. The reaction from the Obama Administration has been a classic of this presidency: “Make ’em an offer they can’t refuse.” 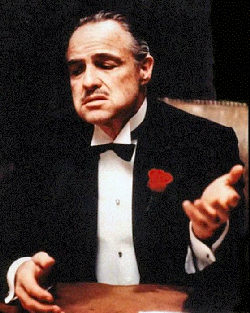 Things could always get worse in the present housing market as more homeowners lose equity in their homes, and give up all hope of ever getting anything out of their homes years down the road.

The agency relies on billions of dollars from tax payers to keep Fannie and Freddie alive, and continues to look for more money to do it their own way that doesn’t seem to be working. At the same time, alternative options are presented that not only are supported by virtually every economist, but come with incentives that seem maddening to turn down.

This back and forth between the White House and FHFA highlights a battle over the housing crisis that’s been waging within the beltway ever since Obama took office. Existing individual agencies are mainly interested in solving the problems in their own separate ways, while the White House commits to a centralized federal push, something that’s easier said than done when your administration has been labeled big government from the very beginning.

All the while, the American housing market wobbles on a crumbling foundation.