Louisiana home sales are anemic in most of the state as a wave of turmoil troubles the state battling back from twin disasters. A turn around that started to develop has been stagnated, as unemployment grows and fears about a rebound in the economy derail the region. Home sales aren’t being hurt as much by foreclosures in Louisiana as many places because homes have already been left to rot, especially in hard hit New Orleans. But this state that has suffered through so much devastation is forecast for improving conditions in the New Year. 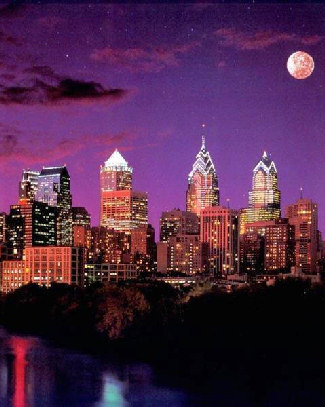 Job growth should help New Orleans as more businesses move to the area, driven by the tremendous spirit of the people that live in New Orleans. Exceptionally low home sales, however, in the Big Easy demonstrate a market that has yet to find a bottom. Sales hit the breaks after the federal tax credit expired, but oddly enough the prices on homes rose as a result of home buyers purchasing larger houses because of record low mortgage rates.

However, sluggish sales are projected to improve towards spring time in 2011 as the local economy searches for a balance. Home prices are forecast to inflate an average of 3.2% for the year as New Orleans rides out of its real estate depression.

In Metairie home sales slowed after the BP oil disaster, producing a sort of hang over for the region to struggle with along with creating doubts about the economy and any sort of recovery. However, following the BP oil spill more residents moved away from the Gulf Coast and up to areas around New Orleans like Metairie. Job creation is key to getting the region and the rest of the state over the economic downturn, and as that occurs more residents will purchase homes. The growth has started to develop and should increase home values in 2011 an average of 2.9%.

As national trends degenerated into rising foreclosures and a more troubled economy, in the northern reaches of Louisiana, Monroe has held its own as a huge exception in America’s real estate crash. One of the most stable economies in the U.S. is aided by growing employment, consistent home sales and the likelihood of more new home building in the region in 2011 should assist Monroe to remain on track through the New Year. Monroe is forecast to average home price appreciation of 2.1% for the year.

In Baton Rouge home sales tanked after the federal credit expired and as more underwater homeowners walk away from their homes in the coming year the market will sustain growing deflation. The impact of the foreclosure crisis has been magnified in East Baton Rouge by elevated job-losses, which aren’t expected to improve for sometime. The area is projected to encounter sluggish sales through 2011 on forecast deflation to average 3.0%. 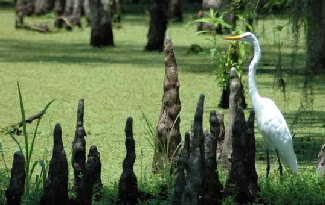 Home sales are also slow in Lafayette, which is battling to recover from the downturn. A state bond program helped drive an increase in sales with the federal tax credit for buyers temporarily but since their expiration sales and home prices have softened. The deflationary cycle will be halted when the market finds a bottom that should materialize towards the middle of the year. Home sales are projected to improve then sending Lafayette into a more promising economy. Average home prices are forecast to deflate a slight 1.3% for the year.