Driven by growing energy markets in natural gas and oil exploration, North Dakota was virtually immune from the Great Recession. The state is also seeing its biggest boom 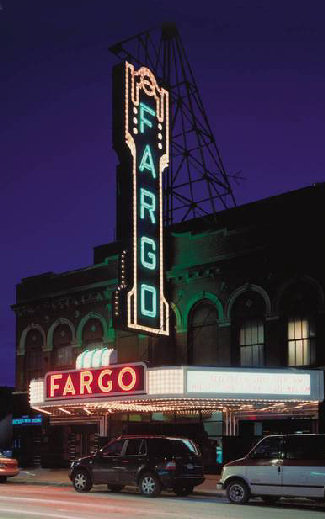 in history as thousands of newcomers flock to the region, but that doesn’t leave North Dakota in perfect shape either.

The same booming scenario is forcing some senior citizens who don’t own their own homes out of the state and into other areas, where rents haven’t tripled in many cases. And there’s a housing shortage of major proportions in some of North Dakota’s smaller communities like Williston.

The rich oil patch has turned some of North Dakota into a region that is swarming with armies of workers tapping once unreachable caches of crude. The skyrocketing cost of housing in Williston has sent workers into temporary manufactured housing, and many of the older locals searching for new places to live. Flooding that damaged or destroyed thousands of homes in Minot made a tough situation worse for the region.

New home builders have been slow to respond, mainly because many local home builders went broke in the last oil boom when it went bust in the 1980s. More than 1,100 new homes are scheduled to be built in 2012 but that will hardly put a dent in the number of homes that are desperately needed to house new workers, some of whom have to drive up to 300 miles a day for a place to sleep.

Temporary shelters include campers, tents, RVs and cars. Hotels and motels in the western edge of North Dakota’s rich oil patch are booked up for months, and home prices are rapidly rising, a major exception to most of the U.S.

Major national builders are attempting to buy developed parcels of land in the area to build new homes on as soon as they can. In Bismarck new developments are already taking up some of the slack, selling off homes on the west side of town. The community should see more home sales in the coming years as prices rise. But Bismarck isn’t projected to see double-digit appreciation annually. Home values are forecast to rise an average of 3.6% in 2012.

However, due to the lack of availability and higher demand for housing because of so many damaged and destroyed homes in Minot last summer, prices are projected to rise inordinately, averaging 4.2% higher by year’s end.

In Fargo, a high-tech and banking community has slowly been attracting new residents to the area. Home prices have never gone through the roof in Fargo as the locals say, but they have maintained a steady growth rate over the past five years. An increase in home sales should usher in 2012 as Fargo see’s better home prices, forecast to average 3.2% higher for the year.

In Grand Forks its military base has kept its housing market more stable than many other larger cities. The growth of the state should also spread to Grand Forks in 2012, with more sales and home prices projected to average 2.1% higher for the year.