Bolstered by a jump in home refinances, home mortgage applications surged higher last week on to nearly a record breaking pace. The 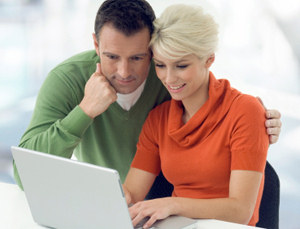 Mortgage Bankers Association Refinance Index increased 9.4% from the prior week. The average contracted mortgage rate on a fixed 30-year loan dropped to 4.05%, the lowest in the history of the banker’s survey.

The jump in refinances is being driven by a new Obama administration program that eliminated loan-to-value limits on principal home mortgages in order to make loan payments more affordable for underwater homeowners. New home purchases, however, showed a slim single basis point increase, indicating that home purchase activity is sluggish.

The refinancing share of mortgage activity composed 80.5% of applications, according to the bankers’ survey which accounts for about 75% of all U.S. mortgage applications. 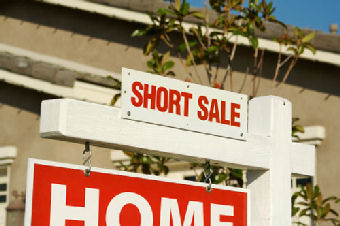 The majority of investor home purchases are being made in cash these days as tight consumer credit criteria halts many investors from obtaining mortgage financing.

About half of all homes sold in many of the hardest hit U.S. markets are paid for in cash. The majority of sales are foreclosures and bank assisted short sale properties.

Record low mortgage rates are helping to drive the resurgence in refinances as mortgage holders underwater on their homes apply for new mortgages at record breaking rates. The average rate on a 30-year fixed rate loan hit 3.87% last week, according to Freddie Mac, but most consumers are unable to qualify for the lowest rates available. Only those with perfect credit are able to obtain the best rates.

Bankers set mortgage rates on a sliding scale depending upon credit scores obtained from credit reports. The fixed 15-year mortgage also dropped for consumers to a record rate of 3.33% in the bankers’ weekly survey.