With the highest median home price of any state, at $522,000, Hawaii’s rebounding real estate market should even out in the near future, according to experts. 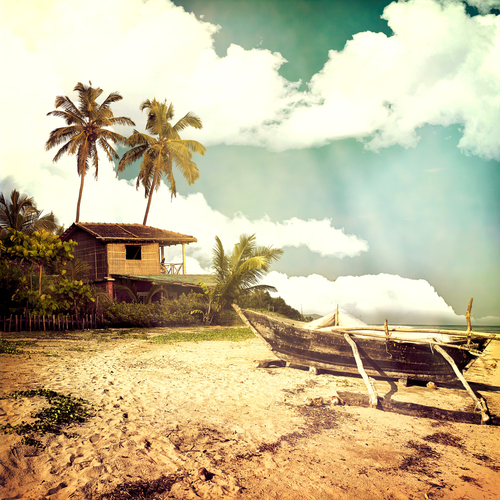 In the mean time, Hawaii Realtors are making hay while the sun shines. “Hawaii’s real estate market is just booming, and investors and first-time buyers should really take advantage of this,” noted Dave Dickey, Century 21 All Islands Realtor Associate and Internet Real Estate Specialist. “A lot of investors are just coming in with cash, and buying up multiple properties because home prices have become more reasonable. I know of one Japanese national who bought 100 properties. Compared to the housing slump of 2008, 2013’s market is on the rebound, and it’s good for both buyers (because home prices are evening out now) and sellers (because there’s a lot of activity in the market due to the lower prices).”

In general, Hawaii’s property market has been more robust than the rest of the nation’s. Even after the recent housing crisis, Hawaii bounced back faster than other states primarily due to its geographical isolation, but also because most of Hawaii is considered prime real estate.

“Overall, January’s numbers are good, with sales of single-family homes and condominiums continuing to be strong,” said Kevin Miyama, president of the Honolulu Board of Realtors. “The median sales price for single-family homes dropped due to the higher volume of sales this year over last in the lower price ranges. This means there were fewer high-priced homes sold compared to the mid- and low-priced, which bumped the median price down, due to the high number of first-time homebuyers getting into the market.

“There is a lot of activity in the market and we’re optimistic low interest rates and reasonable prices will continue to fuel the positive trend we’ve been seeing these past few months.”

The Hawaii Department of Business, Economic Development, and Tourism released a report in February indicating that the state should see stronger economic growth in 2013, with the GDP expected to increase by 2.6 percent, followed by an additional 2.5 percent in 2014.

“We are encouraged by the continued expansion in our visitor industry and the recovery in the construction and real estate sectors,” DBEDT Director Richard C. Lim said in a statement. “This positive forecast is particularly striking, given our decision to be somewhat conservative relative to other forecast models, taking into consideration several unknown variables down the road, like the impact of potential federal budget cuts.”

An article published in Pacific Business News in March (“Hot streak continues for Oahu condo market, single-family home sales dip slightly”) reports that, according to the Honolulu Board of Realtors, “Oahu’s condominium market continued its hot streak in February, with sales increasing by 23 percent and prices rising 8 percent compared to the same month a year ago.”

Kevin Miyama, president of the Honolulu Board of Realtors, was quoted as saying, “these numbers aren’t all that surprising, given that February is typically a down month in Honolulu. We anticipate the numbers will start to climb from now until July, which is the high point in the market.”