New Hampshire, also known as the Granite State, is one of the country’s traditionally best-faring economies. That’s not news for anyone with so much as a remote interest in the larger economic picture. In 2014, the New Hampshire Real Estate Market performed just as well as we expected it to. It came out at the top, or close to the top, of the national charts for several key indicators, including life standards, life quality, health care, fiscal environment, and business environment, among others. This, in turn, made for a very healthy housing market. It’s a well-known fact that New Hampshire boasts some of the highest prices for residential real estate in the United States. Based on last year’s performance, it is relatively safe to assume that the housing market predictions for 2015 will continue to evolve positively as well. Click here to read an older post about the New Hampshire housing market. 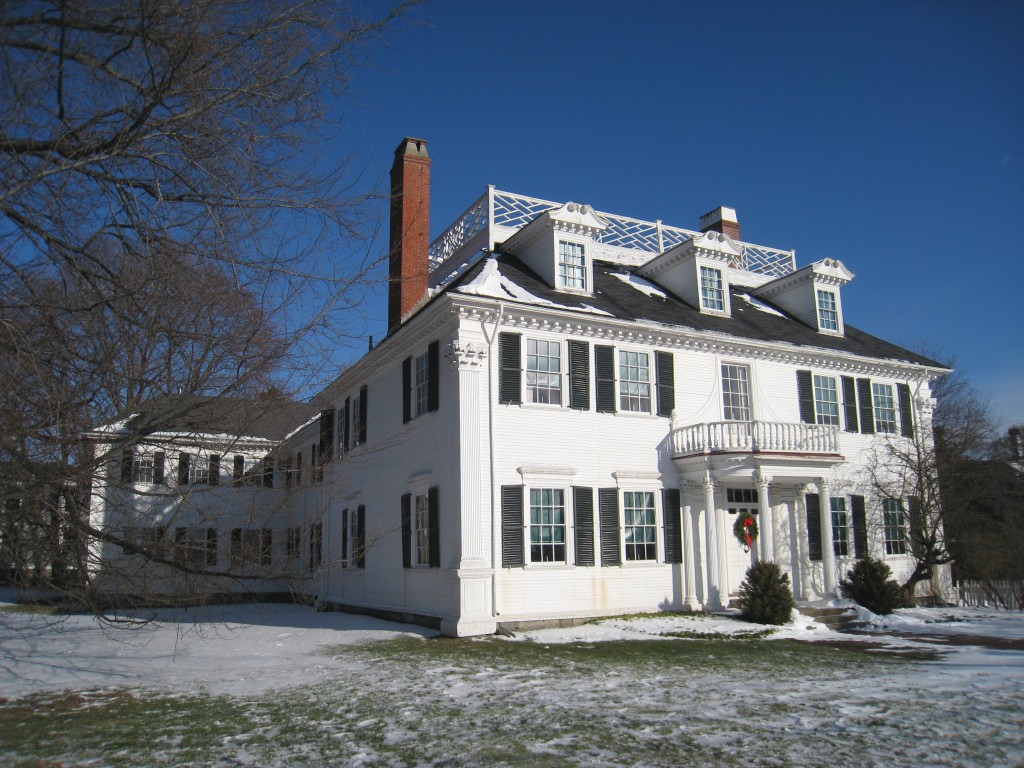 As far as the 2015 New Hampshire Real Estate market is concerned, our opinion of the Real Estate Market Forecast for the state is that its rate of recovery will be even slower than the one seen over the past few years. On the other hand, it’s good to note that the speed at which housing prices are increasing has now reached pre-housing bubble levels. Yet the 2015 housing market will not likely see any major improvements. Here are some of the factors that will influence its pace of growth, as per the experts cited by Business New Hampshire Magazine.

To expound on the above, it is important to note that home prices in New Hampshire stopped dropping back in 2012, while sales had already hit rock bottom back in 2011. Sales picked up in 2012, while housing prices increased throughout 2013 and 2014. However, there was a 4 per cent decline in the number of home sales on a year-to-year basis in 2014. The level of foreclosures in New Hampshire went below 2,300 in 2014, so it only follows logically that it will continue to drop until it reaches close to zero in 2015. The number of homes purchased with cash also dropped in 2014: in June they stood at 29 per cent of all transactions, which is a cutback from the previous year’s 35 per cent rate and the national average for 2014 of 22 per cent. What does this mean for 2015? That there are fewer investors on the market looking to make a profit out of turning homes around. A reliable indicator in this sense is the situation during the housing bubble – in January 2011, 46.2 per cent of all home sales in the United States were cash transactions.

Meanwhile, there are two areas of the housing market which bring renewed hope for New Hampshire in 2015. On the one hand, the rental market has stayed strong over the past five years. At present, a two-bedroom apartment in New Hampshire is renting out for an average of $1,100 per month, while the rate of vacancies is below 3 per cent in most areas of the state. There is ample reason to believe that this market segment will remain strong throughout 2015, as will the construction segment. From 2008 to 2013 there was a decrease in the number of construction jobs available on the market, at an annual rate of 2.9 per cent. However, 2015 is set to see a forecasted increase of 1.1 per cent per year. Similarly, some 6,000 new housing permits are expected to be released this year.

A RE/MAX of New England forecast for the 2015 housing market expects millennial homebuyers to play a major role in the recovery of the entire area – and this most certainly applies to New Hampshire as well. There are clear signs that housing inventories are dropping in some of the area’s most desirable locations and New Hampshire certainly boasts a few of its own, as it ranks among one of the healthiest states in the U.S.. RE/MAX experts explain that 2015 will clearly see some effects of the trends that were at play last year. While the average median price at which single-family housing units sold in 2014 was up by 3.6 per cent on a year-to-year basis, the number of sales went down. This 1.6 per cent decrease for single-family housing units was also reflected by condo sales, which dropped by .5 per cent. Meanwhile, condo prices were also on the up and up, at 4.3 per cent compared to the previous year. This being the case, it is likely that the New Hampshire Real Estate market in 2015 will slow down its recovery a notch, since mortgage rates are also expected to increase in the second half of the year.

Finally, CBRE experts predict that certain areas will see more significant levels of growth than others in 2015. One such area poised for development is the Seacoast market, where low interest rates are encouraging new constructions and current homeowners have been able to refinance their debt. They do warn that even such sustained increases might be dampened by the expected growth of mortgage rates in the second half of 2015, both for the residential, as well as for the office market.