For the first time in six years, more than 100 U.S. cities are forecast to experience housing appreciation by the end of the year. After strong 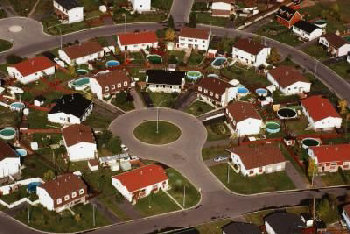 As the recovery of housing markets gains traction across broader regions of the nation, higher home values are forecast to develop by the end of 2012, according to Housing Predictor analysts. The hike in home prices is particularly evident in some of the hardest hit markets, including cities in California, Florida, Nevada and Arizona.

The growing trend of housing price inflation, however, is sluggish in most cities experiencing the upturn so far. Miami, Florida is the only city to experience double-digit housing inflation on an annual basis thus far.

Appreciating cities include five of the hottest cities projected for appreciation at the start of the year by Housing Predictor analysts, including Miami and Oklahoma City. Just 70 cities were forecast to inflate in home values at the beginning of 2012.