Don’t expect it to be easy work if you plan on flipping a home this year to make a profit, but there are a few places in the U.S. that are pretty 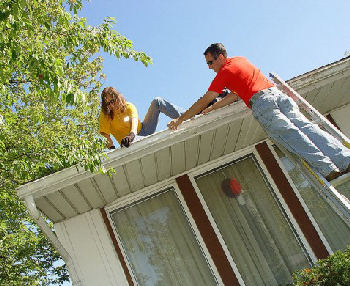 good bets to cash in to make a tidy profit, despite economic woes.

The best places to flip homes in 2012 are rare cities in America these days, where the local economies are in over-drive or at least have a great likelihood of being so in the near future because of there own good micro economic conditions. The three cities chosen are driven by better employment levels and for a bunch of reasons are good places to take the gamble on flipping a home.

However, things often do get very challenging doing flips. I know because I’ve flipped more than two dozen houses over the years. They didn’t get finished without their hardships. I can’t remember one that didn’t have unexpected issues. I remember a bathroom floor that a termite inspector said was “just fine” that caved in when I pulled up an old linoleum floor.

I also remember all to well finding skeletal remains under one home in a crawl space. A plumber climbing under the house yelled, “I think you better come down here.” After reporting the pile of bones to authorities, it was determined that they were of not just one but two dogs that had died under the structure.

If there’s anything that I’d offer people considering a flip these days, it would be best to first figure out your budget and to put a little extra in an emergency fund in case you run into unexpected damages lurking behind an old bathroom wall or kitchen floor. 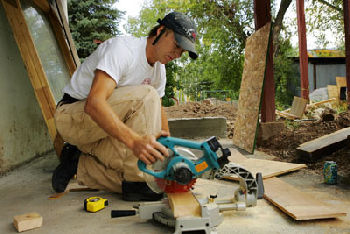 Cosmetic fixers or homes that need little work in terms of major repairs can be the best to get in and out of more quickly. Paint, carpet and a few other cosmetic improvements can be the least expensive way to flip a home. But they don’t also don’t often provide the highest profit margins.

The best place in the U.S. you might find a flip these days might be in Palo Alto or nearby Hillsborough on the San Francisco Peninsula, if you have the budget or are able to obtain financing for your purchase. Facebook is making more than 1,000 employees millionaires once the company goes public and there are plenty of those workers looking for new or fancy big homes in the area.

Second on the list has to be Miami Beach, Florida where the home and condo markets are in over-drive. International resort buyers are flocking to the region to buy second homes and condos at discount prices, and many places need to be fixed up before they can fetch top dollar.

And finally El Paso, Texas ranks last but not least on this short list of three cities. Military realignment has boosted the city’s population, and one thing military personnel usually want is a nice place to call home since they move so often—usually every two years. You can cash in for a nice profit picking out the right home to flip in El Paso. Just don’t reach to high. You don’t want to be hurt doing a flip.