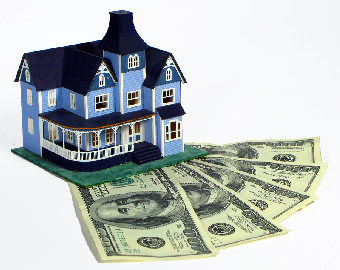 sending rates off their all-time record lows for the first time in three weeks.

The jump in rates was also witnessed on the 15-year fixed rate mortgage, while the 5-year adjustable rate loan surveyed by Freddie Mac moved slightly lower to average 2.80%, a slim two-basis point drop from last week. The highly popular 15-year fixed mortgage averaged 3.19%, up from 3.16% a week ago. Homeowners are buying more 15-year fixed rate and shorter term mortgages than ever before.

Mortgage rates had been at their lowest levels in recorded U.S. history for three straight weeks, causing a surge in homeowners wanting to refinance their mortgages to lock-in rates before they moved higher. Another drop in rates could develop if economic troubles in Europe over the debt crisis reach fever levels throwing financial markets into chaos.

Contagion over world financial troubles are heavily tied to U.S. Treasury bond yields, which rose as a result of a deal that was worked out on the Greek debt crisis. Improving conditions in the U.S. economy are developing as unemployment drops, with more workers going back to work. 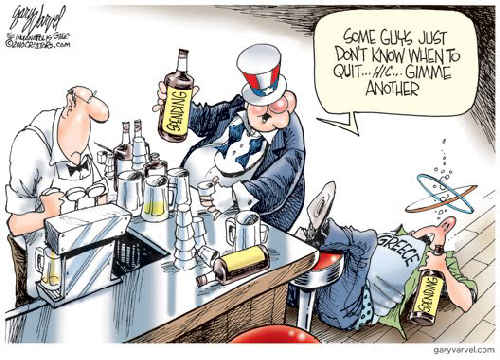 A handful of better economic news lifted the economy. The Census Bureau reported that new residential construction starts in January outpaced the market forecast consensus, led by condominium and apartment buildings. A rush to build new apartments for former homeowners foreclosed on their properties has been developing over the past year, and there was a slim drop in homeowners in default of their mortgages.

Mortgage applications also dropped 4.5% for the week, according to the Mortgage Bankers Association. Refinances dipped slightly more than new home purchases as consumers remain uneasy about the U.S. economy but still maintain more than 80% of all mortgage activity.