The former California home of pop star Britney Spears is 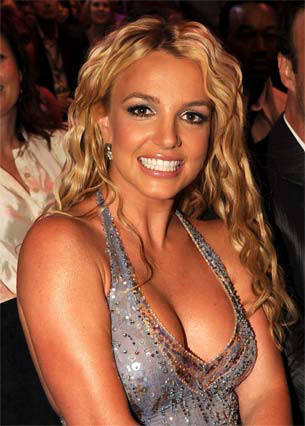 being put up for auction to sell to the highest bidder. The posh 10,300 square foot estate will start with a minimum bid of just under $4.5-million after Britney’s landlord poured more than $7.7 million into the Calabasas home.

The estate was originally listed for $10.8 million, but was reduced to $7.5 million before the owner decided to auction the estate off. Jose Leon is the formal owner of the home. He owns and operates a money order transport company, and is expecting to take a financial beating on the place.

The roomy place sits in an exclusive area of Calabasas behind a gated development considered to be “paparazzi proof” since visitors need to go through two security check points before entering the property.

Neighbors of the estate include movie star Cameron Diaz and entertainer Lady Gaga.