All cash home purchases climbed to make up more than one in three sales in the final quarter of the year, according to the Campbell Inside 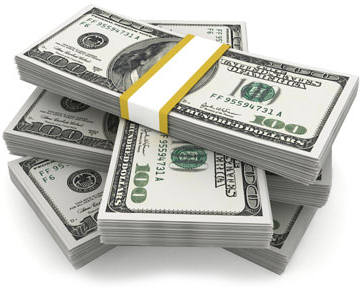 The Campbell survey polls more than 2,500 active real estate agents monthly. Homeowners looking to downsize, increase the size of their home or relocate are increasingly making their purchases in cash, not just investors who compose roughly a third of residential transactions.

The volume of cash sales increased to 34.1% of sales through the end of 2012, climbing from 30.8% the previous quarter, the survey determined. If the use of cash continues at the current pace, nearly half of all home purchases will be made in cash by the end of the year. 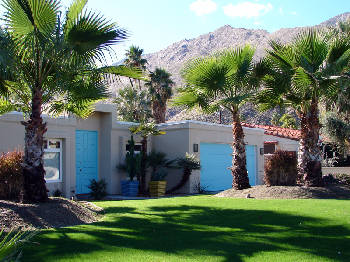 “Both mortgage rates and certificate of deposit rates have been very low for some time now,” said Thomas Popik, research director for Campbell Surveys. “But when the Federal Reserve explicitly said that bank rates will remain low for several more years, I think a lot of affluent homebuyers just threw in the towel and decided to use all cash.”

Distressed property sales or foreclosures and bank assisted short sales represented nearly half or 46.8% of sales in January, according to the Campbell survey. It’s the 25 th month that troubled sales have been above 40%. RealtyTrac said 204,080 foreclosed homes were sold during the fourth quarter of the year. That brought total foreclosure sales in 2011 to 907,138, a slight 2% decline from 2010.