Nervous about their financial futures and holding on to their homes, consumers are shedding debt and transitioning to fixed rate mortgages 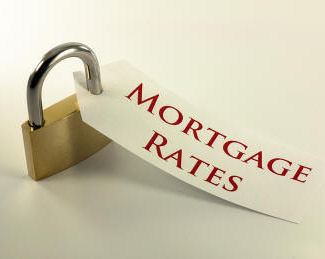 in unprecedented numbers. An over-whelming 95% of refinances were fixed rate mortgages during the first quarter of the year, according to Freddie Mac.

Millions of homeowners have been unable to refinance home mortgages as a result of falling home values, but for those that have been able to do so they’ve locked-in at some of the lowest mortgage rates in more than fifty years. A huge 84% of borrowers who had adjustable rate mortgages chose to refinance into fixed rate loans during the first three months of the year.

“Unless you have been living in a cave you have either lost a home to foreclosure or you know someone who has or is going to,” said Laguna Beach, California real estate analyst Ben Crowley, who consults for corporations and hedge funds. “People have good reason to be scarred when the banks won’t do much to help most struggling homeowners and Congress is a joke. They can’t get their act together.”

Homeowners who refinanced their mortgages either maintained about the same amount of principal owed or lowered the balance by paying down mortgage principal. More than half (54%) maintained about the same amount to obtain a lower mortgage rate and cut their monthly payments, the highest since 1985 when Freddie Mac started keeping records of refinancing patterns. Another 21% reduced their mortgage principal by paying off part of the balance. 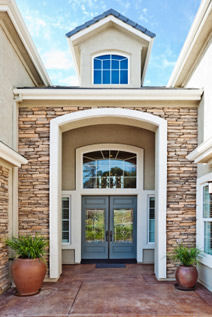 “Consumers generally are shedding debt and lowering or paying down their mortgages is just another way they’re doing it,” said Freddie Mac chief economist Frank Nothaft. “Between 2007 and the fourth quarter of 2010 mortgage debt declined more than $400-billion, according to the Federal Reserve Board.”

A large majority of homeowners with mortgages also demonstrated conservative financial constraint, shortening their loan terms. Slightly more than a third of those who refinanced or 34% selected 15 or 20-year loans, which was the highest percentage since 2004. Borrowers motivated to refinance by low interest rates obtain lower rates shortening the term of their mortgage but generally pay higher monthly payments.

For borrowers who have been able to refinance, they’ve gotten some of the lowest interest rates on record. A 30-year fixed rate mortgage averaged 4.85% and 4.12% on 15-year fixed mortgages during the first quarter.