Foreclosures fell for 12 straight months in September marking possibly the end of the robo-signing slowdown, according to RealtyTrac. Filings 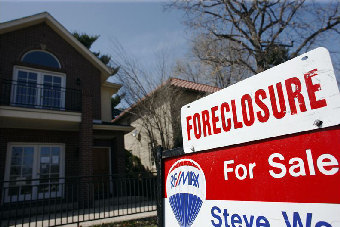 were down 6% from August and 38% from a year ago, which may signal a speed-up in the formal repossession process affecting millions of homeowners at risk of losing their homes to foreclosure.

Foreclosure filings were made against 214,855 U.S. residential properties during the month. Foreclosures have been slowed by bank servicing company admissions that employees fraudulently signed paperwork used in the formal foreclosure process. Negotiators for the nation’s biggest banks, including Bank of America, CityGroup, JP Morgan Chase and Wells Fargo are working on a deal with federal prosecutors to settle lawsuits filed against the lenders for Attorney Generals in most U.S. states.

“While foreclosure activity in September and the third quarter continued to register well below levels from a year ago, there is evidence that this temporary downward trend is about to change direction, with foreclosure activity slowly beginning to ramp back up,” said RealtyTrac CEO James Saccacio.

Despite the decline in foreclosure filings during the month, properties that are in the foreclosure pipeline are taking longer to formally repossess, averaging 336 days, up from 318 days in the second quarter. 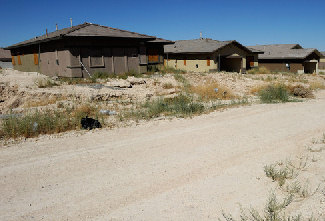 On the other extreme, Texas had the shortest average foreclosure period with 86 days in the third quarter of the year, down from just 92 days in the second quarter. Kentucky homes place a close second, taking just 94 days for the average home to be formally repossessed.

However, whether that means much to bankers and mortgage companies is doubtful considering that it is taking longer for foreclosures to resell as consumers demonstrate rising concerns over the nation’s economy, particularly the housing market.

Homes that started the foreclosure process took an average of 318 days to sell in the third quarter, a 73 day average increase from 245 days in the second quarter. Most of those are sold as short sales, in which the lender cooperates to reduce the principal owed on the mortgage. Bank owned properties or REOs sold in the third quarter after they have been formally foreclosed took an average of 193 additional days to sell, up from 178 days earlier this year.