Housing prices get a major lift from reductions of smog and other pollutants, according to a study conducted by the National Bureau of 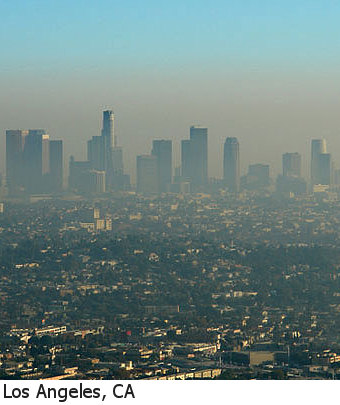 Economic Research. After all, given the choice who wouldn’t want to live in an area with plenty of clean air to breathe each day?

The study was gathered by researchers Kenneth Chay and Michael Greenstone, who suggest that the clean air relationship could help policymakers to measure the value of environmental resources and the monetary benefits of federal pollution regulations.

The researchers looked at 20 years of federal efforts to control air pollution in which regulations spawned by the Clean Air Act set rigid air quality standards.

“Taken literally, this result suggests that federal pollution regulations resulted in substantial monetary benefits for homeowners in regulated counties. In addition, it provides the first estimates of the economic value of federal environment policy,” according to the study.

The two compared changes in pollution levels and housing prices in counties across the U.S. that have been forced to reduce pollutants in order to meet federal clean air standards, including the Los Angles and Atlanta metropolitan areas, which often exceed federal air quality standards and other areas that were virtually unregulated. 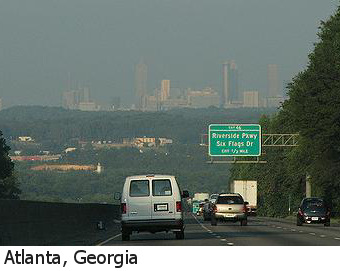 The researchers determined that during the 1970s and 1980s particulate matter “pollution” declined in areas that were less regulated.

Coinciding with the air quality improvements, home prices increased more in “non-attainment counties relative to attainment areas” by 4.8% in the 1970s and about 3.9% in the 1980s. The researchers concluded that evidence suggests housing markets may capitalize on a healthy environment, which has been a point of controversy in previous studies.

“Pollution regulations may have resulted in over $80 billion in aggregate economic gains, (across the U.S.),” according to the study. In the 1980s they estimate homeowners accumulated $50 billion of benefits alone.