Higher mortgage rates coupled with a weak economy and uncertainty over the troubled housing market scared off home buyers from taking action, according to the Mortgage Bankers Association as applications for mortgages took a major plunge. 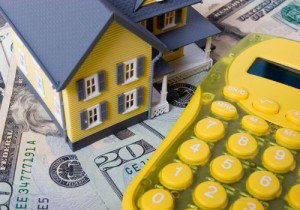 Mortgage loan volume dropped 9.5% for the week as refinances took the largest dip since July 2009. Refinancing mortgages dropped 11.4% alone from the previous week as homeowners held off applying for new loans hoping that interest rates would decline soon once again.

The average contract mortgage rate on a 30-year fixed rate loan nationally hit 5.12%, a slim .01 decline from the prior week, according to the bankers’ survey.

Unemployment averaging 9% across the U.S. with much higher joblessness in many areas of the country also reduces the chances of a full recovery in the housing market, according to industry analysts. The bond market is a leading indicator of home mortgage rates, and bond rates may decline in coming weeks if more confidence develops in the U.S. economy.

Rates bottomed out in October as the 30-year fixed rate loan reached 4.17% on average, the lowest rate on record. The bankers’ seasonally adjusted purchase index declined 5.9% from a week ago, and has showed a steady decline for more than a month as buyers see the amount of house they can purchase reduced by higher rates to scare off home buyers. 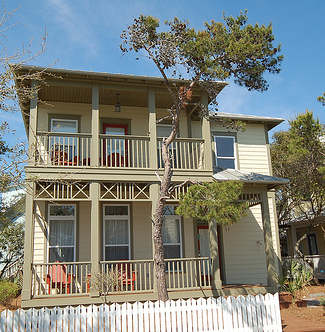 “Mortgage rates remained above 5% last week, up almost a full percentage point from their October lows, and refinance volume continued to drop,” said Michael Fratantoni, MBAs chief economist. “Buyers have not returned to the market as rising rates have reduced affordability, to some extent.”

The four week moving average on mortgage applications is down 4.5% with refinances making up 64% of applications, a further decline from the previous week.

The average rate on a 15-year fixed rate loan rose to 4.34% for the week from 4.29% with 0.85 point on an 80% loan-to-value mortgage. It’s the highest rate on a fully executed mortgage since last April in the bankers’ survey