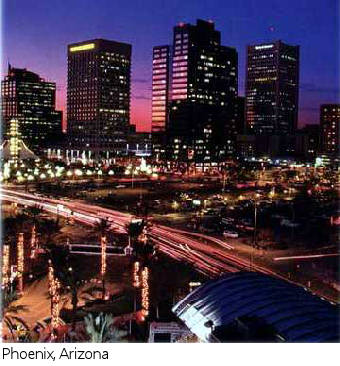 unemployment and a foreclosure crisis that is running out of control, according to real estate research firm Core Logic.

The company’s December Home Price Index showed an average 4.7% decline in U.S. home prices, which includes foreclosure and bank assisted short sales. The year-end report indicates the continuance of a year to year decline in home prices for the fifth straight year. The December decline in prices followed a similar 4.3% drop in November.

“While overall prices declined by almost 5% in 2011 non-distressed prices showed only a small decrease,” said Core Logic chief economist Mark Fleming. “Until distressed sales in the market recede we will see continued downward pressure on prices.”

The highest deflationary pressures were exhibited in five states, including hard hit Nevada, which suffered 10.6% deflation for the year with the highest number of foreclosures, according to Realty Trac. 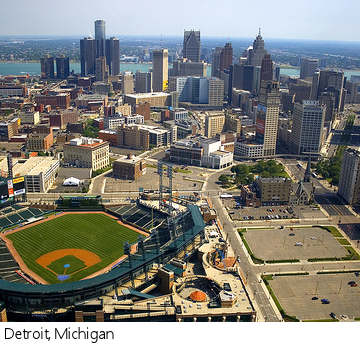 However, a handful of states also experienced housing inflation for the year, according to the report. Montana gained 4.4% in average home values to lead the pack of states, followed by Vermont (4.0%), South Dakota (3.1%),Nebraska (2.5%) and New York (1.7%).

The five states with the largest average housing market losses from the markets peak to current declines are led by Nevada, where home values have fallen an average of 60%, according to the HPI index. Arizona ranks second at -51.9%. Florida home values have dropped by an average of 50%, followed by Michigan (-43.7%) and California(-43.5%).

The Core Logic index incorporates more than 30 years worth of repeat sale transactions and represents more than 65 million observations gathered through the firm’s servicing databases.