Home mortgage purchase applications fell for nearly two straight months. The plunge in home sales was evident to real estate economists, yet those polled for the survey some how refused to see the evidence for what it was. Refinancing mortgages is becoming the main-stay of the mortgage business, indicating that homeowners who can refinance are planning for the long haul, staying in their homes longer as outrage rises over home prices sinking.

Amid the buzz over the collapse in housing prices, complaints to members of Congress are reaching a fever pitch. Unemployment is certain to rise as home sales falter, cutting any margin of a hiring increase. Jobs are the most important factor when it comes to the housing market and without more hiring by employers the market will slumber along causing further price erosion in most regions of the country. 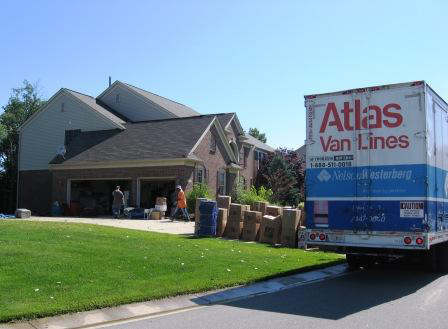 Lower home prices will also result in a more costly effect, destruction of home equity that remains, further weakening the consumption of products and cutting retail sales, which account for 70% of the U.S. economy. A maze of financial issues tie economies together to function properly. But the lack of a coherent plan to move forward with is even more troubling from the Obama administration.

The White House has thrown a series of programs at the housing market. It pushed for the federal tax credit for first time home buyers, and then pushed for its extension to the broader market. The credit enabled more buyers to enter the market, but no one really expected the extension to increase home buying over the long term. It got people who were considering a home purchase to move up their time table. It’s really unclear as to what else the tax credit could possibly do to aid the market.

It was like handing candy to a child as a temporary sugar high to fix a problem that took decades to develop. Ever notice a 5-year-old winding down after eating too much chocolate?

Then there was the troubled $75-billion TARP fund designated for mortgage modifications. Not even a half a million homeowners have been helped through the plan with permanent modifications. Restrictive government qualifying standards and blunders have led to its demise. Bankers have even had more success modifying mortgages without the White House plan on their own.

Then there’s the series of HUD programs that have helped to “stabilize” neighborhoods hardest hit by the foreclosure crisis. Homes have been sold to local community groups for as little as $500 to repair or demolish to improve neighborhoods. And then there’s the Hardest Hit Fund to aid unemployed and under-employed homeowners expansion to 17 states.

As the outrage rises, the decline of home prices elevates the troubled market as 2,900 Americans lose their homes each day to foreclosure. Instead of these programs helping to cut the number of foreclosures in a large way, formal bank foreclosures are rising.

Don’t be surprised by economists who are asleep at the wheel. In any crisis the majority has historically been asleep until it became too uncomfortable or painful and then somehow they finally awoke.