Home sales rose for the third straight month as lower home prices and near record low mortgage rates drove more buyers back into the market, according to the National Association of Realtors. Existing sales of single family homes, townhouses, condominiums and co-ops tracked by the association increased 2.7% to a seasonally adjusted annual rate of 5.36-million units in January. 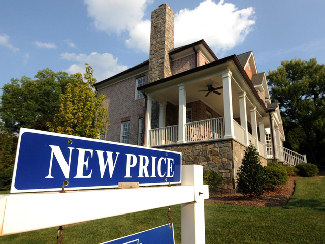 The rise in annual sales is up from a downwardly revised 5.22-million properties in December and is 5.3% higher than the rate of sales a year ago. It’s the first time home sales have been higher in seven months than year ago levels, demonstrating an improving trend for the housing market.

NAR chief economist Lawrence Yun attributes the improvement to better employment levels and growing consumer confidence in the economy. “The extremely favorable housing affordability conditions are a big factor, but buyers have been constrained by unnecessarily tight credit,” said Yun. “As a result, there are abnormally high levels of all-cash purchases, along with rising investor activity.”

All cash sales increased to 32% of transactions during the month from 26% a year ago as buyers found it more and more difficult to obtain mortgage financing. Cash purchases are at the highest level since Realtors have been keeping track of purchases in October 2008 when they made up just 15% of the market.

First time buyers purchased 29% of homes in January, according to a survey conducted by the Realtors association down from 33% in December. 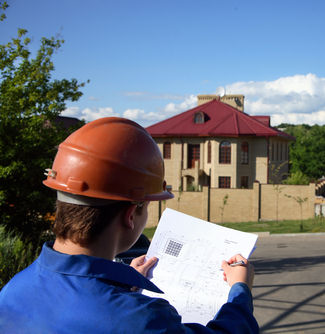 Investors accounted for 23% of residential purchases.

The median home price for all housing types was $158,800 in January, a 3.7% decline from a year ago nationally, according to NAR figures. Foreclosures and short sales composed 37% of transactions, a slight 1% uptick from the prior month.

Sales surged 7.9% higher in the West as lower home prices and favorable winter weather conditions aided much of the region. However, home values in much of the West continue to show a decline with the median price moving down to $193,200, a 5.7% drop from a year ago. Existing sales also rose in the Southern corridor of the country, a 3.6% rise from December.

Sales in the Northeast, however, fell 4.6% as harsh winter weather slowed home sales in the region. But existing home sales rose 1.8% in the Midwest for the month, despite record snowfalls in many areas.