Nearly one out of three homeowners with a mortgage are underwater or owe more on their homes than they are presently worth, according to new research by Zillow 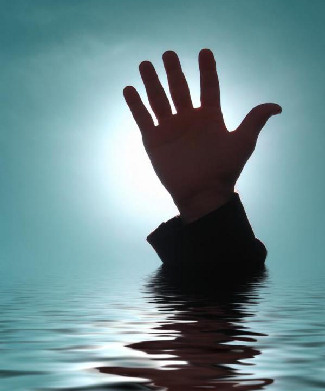 However, foreclosure is not imminent for most underwater homeowners, with close to nine out of ten making home mortgage payments on time. Some 10.1% are delinquent on home loans, Zillow said.

The housing market has nearly $4 trillion in negative equity, according to Federal Reserve Bank economist William Emmons of St. Louis. Emmons says it would take $3.7 trillion to get homeowners on a level playing field with mortgage debt.

Almost a third or 31.4% of homeowners (15.7-million) were underwater on mortgages as of the end of the first quarter of 2012, Zillow said.

The firm incorporates data from Trans Union credit company to calculate statistics for its new negative equity report. The estimated value of a home is matched to mortgage debt and lines of credit, including home equity lines of credit and home equity loans.

The study covers over 800 metros and 2,100 U.S. counties across the nation. It is the only study that uses current outstanding loan balances on all mortgages to calculate negative equity.

“Negative equity remains an issue for the housing market as a whole, and poses a risk to any recovery,” said Zillow chief economist Stan Humphries. “Not only does negative equity tie many to their homes by making homeowners unable to move when they may want to, but if economic growth slows and unemployment rises, more homeowners will be unable to make timely mortgage payments, increasing delinquency rates and eventually foreclosures.”