As the drought produces the driest summer in years for the majority of the U.S. bargain hunters are finding some of the best deals in housing 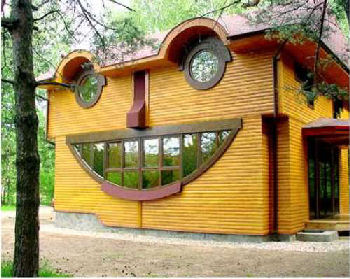 The hottest cities are also seeing housing inflation, including Phoenix, Arizona placing second on the list of summer picks. The Valley of the Sun should see higher prices through most of the year, with another round of discount priced foreclosures waiting to be listed for eager bargain hunters.

The highest volume of home sales in more than six years, catapults Fort Myers, Florida to third on the list. Home prices are at double-digit annual gains for the year in the region, which includes hard hit fourth place Punta Gorda. Foreclosures were at record highs just months ago in the area, but savvy bargain hunters have been buying up the properties. The inventory of homes listed for sale is near an all-time low, exerting pricing pressure on the market.

Hard hit Boise, Idaho placed seventh as first time buyers take advantage of some of the lowest home prices in the region in decades.

Higher wages paid to workers drives Seattle, Washington into the eight position this summer with better than average appreciation for the nation. Home prices are slowly creeping up in one of America’s wettest climates, with help from tech giant Microsoft and airplane manufacturer Boeing.

Coastal communities have been growing with new residents for years. With home sales out-pacing last year by more than 35% Santa Barbara, California finds itself in the ninth spot of hottest summer markets. Prices should also eventually pick-up in one of California’s richest zip codes.

And finally, last by far from least on the hottest summer list is one of the nation’s sizzling summer addresses, Las Vegas, Nevada rebounding from the real estate collapse with better home sales just about every month so far this year.