Demonstrating that there’s pent up demand for refinances and new home purchases despite erratic highs and lows in the marketplace, 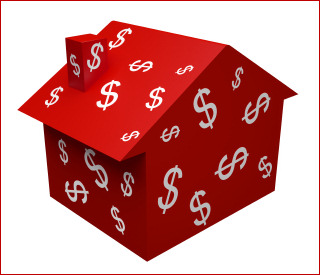 applications for home mortgages spiked to the highest level in three months as mortgage interest rates continued to fall.

The biggest jump in the last quarter was led by refinancing, which gained 16.5% for the week ending June 10, followed by loan applications for purchases at 4.5%. The spike was spurred by lower mortgage rates.

Fixed rate 30-year loans averaged 4.51% for the week, a drop from an average of 4.54% the previous week, according to the Mortgage Bankers Association survey. The drop in mortgage interest rates spurred demand as homeowners and shoppers looking to make a home purchase got more serious about applying for lower rate loans.

“Mortgage rates have declined for eight of the past nine weeks,” said Michael Fratantoni, MBA’s chief economist. “Coming off of the Memorial Day holiday, refinance application volume increased significantly, as borrowers jumped to lock in the lowest mortgage rates since last November.” 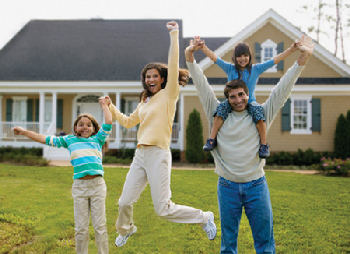 Applications, however, still remain 28% under levels a year ago when the federal home buyer tax credit was in effect, which acted to temporarily inflate the housing market, but provide little if any lasting impact. The National Association of Realtors home sales report for May is due out next week. The four-week moving average for mortgage applications is up just 2.4% for the week, according to the Mortgage Bankers survey.

Refinances grew to 70% of applications as many homeowners who had even already refinanced their home loans applied to refinance again for lower mortgage payments. The average contracted rate on the 15-year fixed rate loan remained unchanged for the week at 3.67%.

Should those homeowners whose homes
were illegally foreclosed receive a cash
settlement from their lenders?
Yes
No