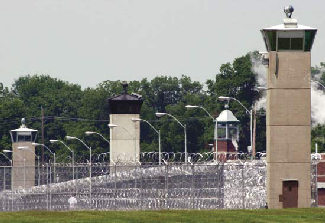 $2.9 billion that contributed to the failures of their company and Colonial Bank.

Desiree Brown, the former treasurer of Taylor, Bean and Whitaker was sentenced to six years in prison for her part in the scheme. Raymond Bowman, the mortgage company’s ex-president was sentenced to 30 months behind bars by U.S. District Judge Leonie Brinkema in the Eastern District of Virginia.

Both admitted to conspiring with Lee B. Farkas, the former chairman of TBW to fraudulently obtain funding for TBW in efforts to cover-up expenses related to operations and mortgage servicing payments owed to third-party purchasers of mortgage-backed securities while the bank was fighting to stay in business as a result of making millions of dollars in bad home mortgages.

Taylor, Bean and Whitaker was one of the largest privately-held mortgage companies in the U.S. until its failure in 2009.

“These TBW executives helped pull off one of the largest, longest-running bank fraud schemes in history that led to the collapse of Colonial Bank and TBW,” said U.S. Attorney Neil MacBride. “They knew that without their fraud scheme, TBW would fail. They helped Lee Farkas do what they knew was wrong, and now they will pay for their crimes.” 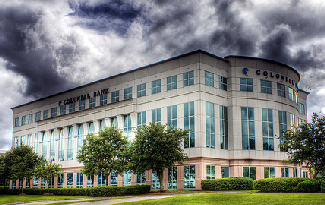 “Raymond Bowman and Desiree Brown used their positions as high-level executives at TBW to help Lee Farkas perpetrate a sprawling $2.9 billion fraud,” said U.S. Assistant Attorney General Breuer. “Their crimes contributed to the failure of Colonial Bank and the collapse of TBW, harming hundreds of shareholders, investors and employees.”

Farkas was convicted in April on 14 counts of fraud for his role in masterminding the scheme, which was one of the largest bank frauds to date in U.S. history. The group conspired to take funds out of bank checking accounts to keep the bank afloat ripping off bank customers’ accounts, according to federal prosecutors. Farkas is scheduled to be sentenced on June 27, 2011.