Call it what you want — Denial, manipulation, propaganda, fraud or a defect in the way we think. 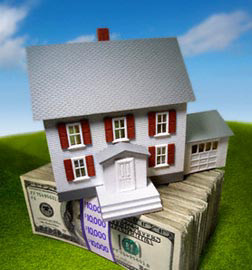 But the housing market doesn’t always just go up, up and away as we’ve all seen in the past several years. Sometimes it has incredibly destructive economic forces that cause it to crash. A rise in mortgage interest rates is projected next.

Today more than five years after markets started crashing in the most severely impacted areas of the U.S., home prices are still declining, despite improvements in some places. The U.S. economy faces an uphill battle with more than 75% of the New York Stock Exchange volume traded through sophisticated machine run algorithms.

We know more than our fair share about algorithms and we know they can be written to force consequences that benefit the few vs. the many in a move that will benefit Wall Street, driving profits and bonuses and further destroy the middle class.

Warning: Mortgage rates will rise in 2011

Not long ago Federal Reserve Chairman Ben Bernanke was telling us that the subprime crisis was contained. That’s before it reared its ugly head in the conventional mortgage market and forced millions of additional homeowners into foreclosure. The crisis is running rampant today as more Americans are forced out of their homes not because they defrauded lenders, but because they purchased their homes from lenders that sold them “Loan to Own” mortgages.

Bernanke has been manipulating the mortgage market to a large degree by setting the Fed’s primary borrowing rate at the lowest level possible at or near 0, and buying billions of dollars worth of mortgage-backed securities in efforts to stimulate the economy. The Treasury will purchase more securities to keep Fannie Mae and Freddie Mac in business, and to keep the nation’s mortgage lending system operating.

However, another economic threat is looming that will upset market forces and send the U.S. economy on its ear. 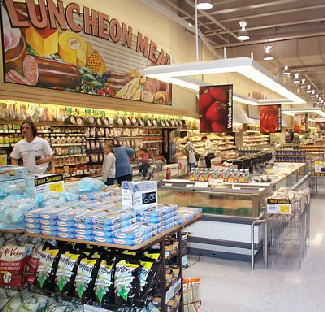 Concerns about inflation have prompted China’s central bank to raise interest rates for the third time in four months. A drought threatens the country’s wheat crop as one did in Russia two years ago, sending grain prices and the cost of food higher.

Since America sends much of its wheat crop and other commodities abroad as the world’s largest food supplier, the prices we pay at home rise, and the cost of bread, cereals and many other products will increase forcing inflation at the grocery store. It is likely the crisis in the Middle-East will also proceed through at least this year, adding volatility to gas prices.

The combination will rapidly develop inflationary pressures in the economy, despite the fact that core inflation the government tracks does not include grocery prices. Bankers will raise mortgage interest rates as a result, and then the Fed will raise its primary lending rate in order to contain inflation, slowing home sales, undermining the economy.

Real estate always pulls economies out of recessions. As we’ve maintained since we first forecast the foreclosure crisis, market forces need to stabilize before that has a chance to materialize fully.