Home purchase mortgage applications jumped as a result of the second 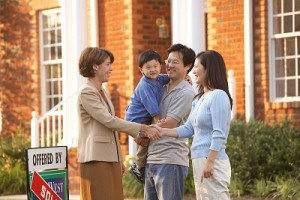 The jump in mortgage buying activity for home purchases, however, is a positive sign for the housing market as consumers make every effort to take advantage of the second lowest mortgage rates in U.S. history.

Mortgage interest rates remained above Freddie Mac averages for the week on contracts finalized by consumers as lower credit scores hurt homeowners’ ability to qualify for the lowest rates available. Banks and mortgage lenders assign higher rates to loans when consumers’ credit is less than perfect.

The average interest rate on a 30-year fixed rate loan remained unchanged for the week at 4.23%, according to the Mortgage Bankers survey, which accounts for about three-quarters of all U.S. mortgages. The figure is nearly a steep quarter-point higher than the Freddie Mac average survey found offered to consumers last week (4.00%.) 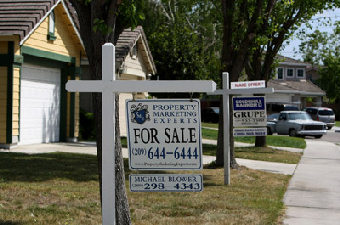 The slight drop-off in overall applications included the Veterans Day holiday, with refinances falling 4% from the prior week to the lowest level since last July. But the purchase index, showing the volume of applications for home purchase applications jumped 8.2% for the week. It was the highest the index has been since mid-August.

However, the amount of home loans consumers are applying for is lower than last year with a large percentage of investors paying cash for real estate purchases. “Purchase activity remains almost 5% below last year’s level,” said bankers’ vice president of research and economics Michael Fratantoni. “Overall, refinance activity dropped for the week, but there was an increase in refinance applications for government loan programs.”

Refinancing has dropped to compose a little more than three out of four loan applications (75.9). The revamped Home Affordable Modification Program allowing for greater flexibility in loan-to-value levels for refinancing goes into effect December1st. A refinancing frenzy is expected to develop when the program is launched.