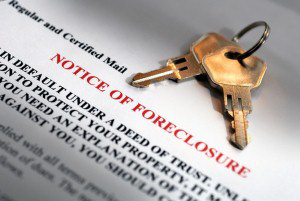 MERS name may result in greater transparency for homeowners in foreclosure and could actually be of help to consumers.

“I think it’s a good step in the right direction,” said National Consumer Law Center attorney Geoff Walsh. The order by Mortgage Electronic Registration Systems (MERS) will eliminate the company’s name as the mortgagee, and replace it with the actual holder of the mortgage, providing those who are being foreclosed with the name of the bank or bank servicing company actually conducting the foreclosure.

Many homeowners who have suffered through foreclosures have complained that they contacted the lender who they understood owned their mortgage only to find out that the company had either sold their mortgage or knew nothing about who currently owned the loan.

The MERS action follows a directive issued by Fannie Mae earlier this year that proposed the halt in banks foreclosure processes. Freddie Mac, Fannie Mae and Bank of America formed the electronic registration giant in conjunction with other lenders almost six years ago to move the mortgage registration system to the Internet Highway, and reduce associated costs for banks and mortgage companies to record Deeds of Trust and other legal documents. 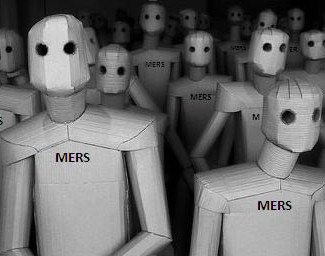 However, the change demonstrates a massive failure in the electronic system, according to other legal experts, including Florida real estate attorney Matt Weidner. “It shows just how bad MERS has been for the industry,” said Weidner, who represents homeowners fighting lenders over foreclosure.

MERS stands to lose billions of dollars in legal costs and penalties as a result of thousands of lawsuits that have been filed against the company stemming from its connection to the foreclosure crisis. “MERS was started without any legislation but just one day appeared and county recorders around the country started using the system,” said Weidner.

An estimated 32 million mortgages have been recorded through MERS since its inception in county recorder offices in the U.S. State Attorneys General in all 50 states are investigating admissions made under oath by robo signers regarding the illegal signing of documents that allowed the foreclosures to proceed in the name of MERS. Lawyers in dozens of states are challenging the legality of MERS standing in foreclosure cases, which in many cases lack the original Deed of Trust to obtain foreclosure orders.