By Mike Colpitts
MERS, the electronic mortgage giant transfer company at the center of the robo-signing scandal, received better news from the California 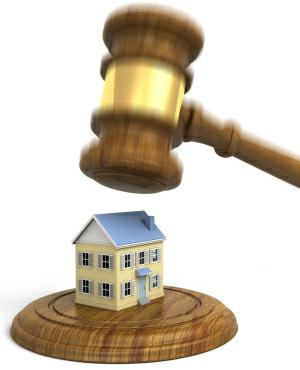 The decision, written by Justice Paul Haerle of the First Appellate District, agreed with an earlier court ruling that borrowers “executed deed of trust conferring on MERS or any successor in interest the right to exercise the power of sale (foreclose) as the named nominee beneficiary.”

The case, Tagsan vs. Family Lending Services, Inc. et al, was largely based on the fact that MERS did not have possession of the promissory note and lacked authority to assign interests in the deed of trust and promissory note as a result.

“Appellants’ attempt to require a foreclosing entity to have physical possession of the note in order to initiate a non-judicial foreclosure is also without merit,” Haerle wrote. “Moreover, we note that our colleagues in division one of this court have also rejected the contention that, because MERS (identified as the lender’s nominee in the deed of trust) did not have possession of the note, it did not have authority to assign it.”

In doing so, the court upheld MERS right to assign or foreclose, without possessing the promissory note. The California Appellate court also emphasized the state’s non-judicial foreclosure statue in Civil Code sections 2924 through 2924k governs foreclosures in California, not Uniform Commercial Code argued by attorneys for the borrower.

MERS ordered companies, including mortgage lenders that purchase its services to halt using its system as part of their way of conducting foreclosures more than a year ago. A series of legal challenges throughout the U.S. have challenged MERS standing.

“MERS’ authority to assign mortgages has been upheld in hundreds of lawsuits,” said Janis Smith, MERS vice president of corporate communications. “Not only has the notion that MERS doesn’t have authority to assign been routinely rejected as baseless by courts, including multiple courts in the California system, it’s also an ineffective strategy for avoiding foreclosure after default.”