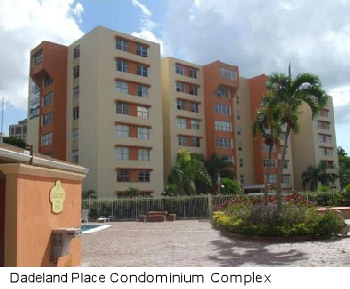 suffered, losing incomes, and many have been foreclosed as a result of the collapse. But one Florida mortgage banker admits to leading a criminal conspiracy to defraud HUD out of more than $6.5 million.

Alex Curbelo, 32, who is legally known as Alejandro pled guilty to one count of conspiracy to commit wire fraud for his role in a criminal mortgage fraud scheme in federal court. Working as a mortgage banker for Great Country Mortgage Bankers in Southern Florida, Curbelo assisted in the sale and financing of condominium units for purchasers who weren’t able to qualify for mortgages.

The borrowers at Pelican Cove on the Bay and Dadeland Place in the Miami area conspired with Curbelo to create fraudulent Federal Housing Administration (FHA) loan applications, according to federal prosecutors. After closing on the units, the purchasers received cash back as incentives to buy the new condos, federal investigators said. Each count carries up to 10 years in federal prison.

HUD, which insured the mortgages, was forced to take title to the condo units and pay the outstanding balances after the purchasers defaulted.

The cash payments made to the borrowers were hidden from the lender that made the loans and HUD. Curbelo could serve as much as 20 years in prison for being the ring leader in the conspiracy.

Federal investigations are also being conducted on a series of other mortgage fraud cases by the Financial Fraud Enforcement Task Force. The special task force, assembled after the financial crisis reached its head in 2008, includes a broad range of federal, state and local law enforcement agencies to improve efforts across the U.S. to reduce the epidemic of mortgage fraud sweeping the U.S.