More than 1-million U.S. home mortgages underwent permanent modifications in 2011, according to the independent alliance of 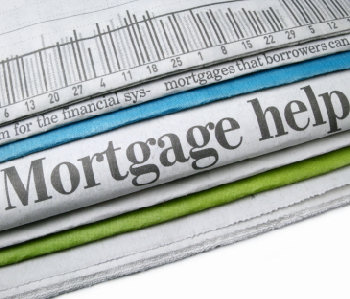 mortgage servicers Hope Now. The figure represents a steep decline of 40% from a year ago, but outpaces the number of foreclosures sold during the year.

In December affiliates of the organization completed 80,000 loan modifications, including 56,000 proprietary modifications and about 23,000 that became permanent through the government’s Home Affordable Modification Program. The reduction in mortgage payment amounts are the primary motivator behind most mortgage modifications.

Studies indicate that one-in-three U.S. mortgages will be upside down or underwater by the end of calendar year 2012 at the current pace of housing deflation in the majority of the country.

Modifications outpaced foreclosure sales in 2011, with an estimated 843,000 foreclosure sales during the year, according to Hope Now. Since programs were started to modify mortgages in 2007, more than 5-million mortgage modifications have been offered. But only about 3-million have become permanent. 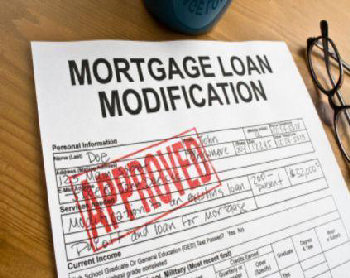 Hope Now is an alliance of mortgage servicers, investors, loan counselors and mortgage insurers who work with distressed borrowers.

“Two-thousand-eleven was yet another challenging year for the nation’s housing market and the economy in general,” said Faith Schwartz, executive director of Hope Now. “However, great strides continue to be made on behalf of at-risk families across the country.”