Mortgage rates remained at their all-time record lows on worries over the European debt market and sluggish economic activity in the U.S., 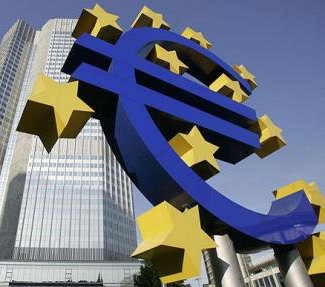 according to the Freddie Mac weekly survey. But borrowing rates at many lenders being locked-in by consumers are much lower than the averages represent.

The 30-year fixed mortgage average remained on hold, the same as last week at 4.09%, but the shorter 15-year fixed rate loan average dropped a single basis point to 3.29%. The drop on the shorter fixed rate mortgage set a new record low for the loan product.

Rates have been dropping for three weeks as banks and mortgage companies reduce rates in order to attract an increase in mortgage applications during these tight economic times. But a few mortgage products have little room to spare, including some adjustable rate mortgages. The 5-year Treasury indexed hybrid averaged 3.02% this week, up from 2.99% a week ago. The 1-year ARM averaged 2.82%, rising a single basis point for the week.

The Federal Reserve’s new program, Operation Twist, was announced by the Fed Wednesday, and just minutes after word of the program to increase the extension of credit was released, mortgage rates started dropping. 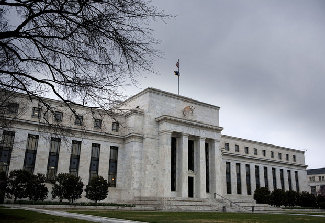 The policy move came as welcome news for homeowners shopping to refinance mortgages and those hoping to purchase a home. The Fed will boost investments in long term Treasury bonds $400 billion, and use proceeds from maturing securities on $885-billion of mortgage backed securities to purchase additional securities.

The injection of additional capital into the system is intended to act to pressure interest borrowing rates lower, cutting rates charged to consumers on mortgages, credit cards and to businesses needing capital to sustain their operations.

Existing home re-sales rose 7.7% to the highest level in five months in August, according to the National Association of Realtors. However, the Census Bureau reported that new housing construction dipped 5% in August to an annualized pace of only 571,000 homes, while homebuilder confidence remains near record lows, according to the National Association of Homebuilders survey.

The mixed bag of news on the housing market was off-set by manufacturing activity contracting in New York and Pennsylvania in September.