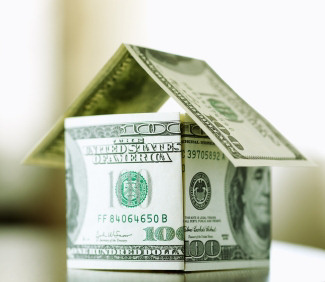 mortgage to reach its lowest level in history since early October, and the 15-year fixed loan to another record low, according to Freddie Mac.

The cut in mortgage rates set by lenders comes as a result of U.S. Treasury bond rates falling to their lowest levels in three weeks, hitting 1.90% in trading for the 10-year bond Wednesday. Treasuries are usually a major indicator of how banks and mortgage firms set loan rates.

The 5-year Treasury indexed hybrid adjustable rate mortgage averaged 2.86% for the week, down from 2.93% a week ago. Mortgage interest rates are at their lowest levels since last October, which should produce another major surge in home refinancing for homeowners who were unable to refinance mortgages before new guidelines went into effect at the beginning of this month. 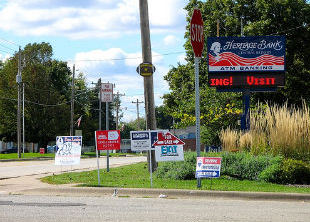 “Over the first nine months of 2012 households lost almost $400 billion in property values, which contributed to a $1.4-trillion reduction in overall net worth,” said Freddie Mac chief economist Frank Nothaft.