Mortgage rates dropped to the lowest rate in U.S. recorded history this week on the heels of the Federal Reserve announcement that the Fed will buy additional mortgage-backed securities. 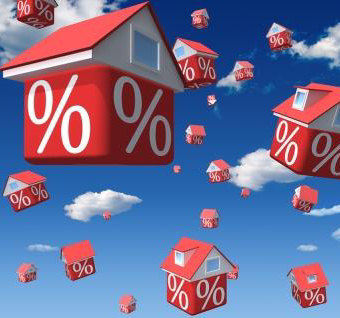 The massive drop in rates rocketed the average 30-year fixed rate mortgage to 4.01%, and the shorter term fixed rate loan to another record low, according to Freddie Mac.

The massive drop in rates is intended to get more loan applicants to refinance home mortgages and make purchases in efforts to heal the U.S. housing market, which has seen the worst deflation in home prices in more than 25 years. The 30-year fixed rate fell from an average of 4.09% last week.

The conventional 15-year fixed rate mortgage averaged 3.28%, down a single basis point from last week. A year ago the same loan was 3.75%.

The drop in rates produced an increase in mortgage buying activity, according to the Mortgage Bankers Association, which index showed a 9.3% jump in loan applications last week from the lower rates. 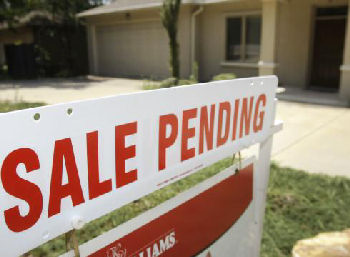 Banks and mortgage companies are sitting on trillions of dollars in assets they are not lending as a result of concerns over the foreclosure crisis, and the failures of more than 325 U.S. banks since the financial crisis exploded on Wall Street more than three years ago.

Of the five regions represented in Freddie Mac’s weekly survey, the West had the lowest average for the 30-year fixed dropping to 4.00%.