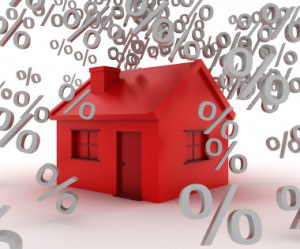 Homeowners shopping for refinancing also applied for lower rate mortgages in rising numbers. Refinances rose 4.4% as mortgage rates remained about the same compared to the prior week.

The jump in mortgage activity is a positive sign for the housing market, which has been slowed by weak sales with high unemployment and doubts about the economy. However, refinances still compose the largest share of activity, making up 77.3% of mortgage originations, according to the bankers’ survey which accounts for about three-quarters of all applications for  U.S. mortgages.

The investors’ share of mortgage activity also saw an increase in September, rising to make up 6% of applications for home mortgages, which include single family homes, condominiums and townhouses. 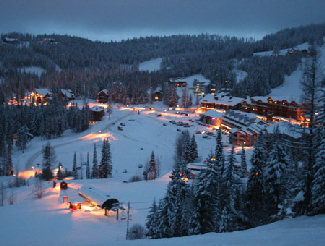 The change was led by an increase in the purchases of mountain style properties, a big segment of the second home resort market. The share of second home purchases, however, also saw a decline in most areas of the country, dropping to just 5.8% of applications during the month.

The average mortgage on a 30-year fixed rate loan remained unchanged for the second week in a row at 4.33%, with points at 0.47 on 80% loan-to-value mortgages. Interest rates on government-backed FHA mortgages declined a single basis point for the week to 4.11% on a 30-year fixed loan, still close to the lowest mortgage rates in  U.S. history.