Mortgage rates, already at their lowest levels on record, ticked a single basis point lower on the fixed rate 30-year mortgage, according to 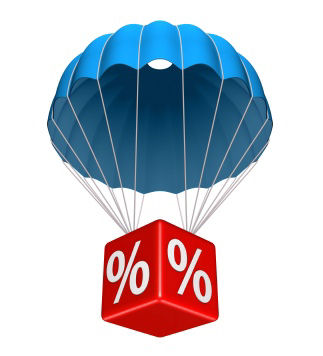 However, the shorter 15-year fixed rate home loan made a similar single basis point move higher to average 3.17%. Rates on both of the fixed rate mortgages have been at their lowest levels in U.S. history for the past three weeks, producing a surge in refinancing activity.

The uptick in refinancing is also attributed to the Obama administration’s newly adopted program to help underwater homeowners refinance mortgages without restrictions regarding loan-to-value levels on homes that have been previously financed by Freddie Mac and Fannie Mae. 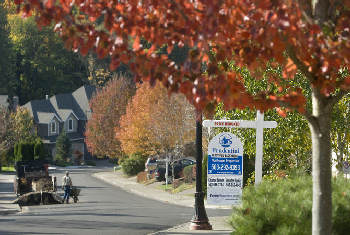 “On the consumer front, retail sales edged up only 0.1% in December, but the Reuters/University of Michigan sentiment index continued to climb in January to the highest reading since February 2011,” said Freddie Mac chief economist Frank Nothaft.

The 5-year Treasury indexed adjustable rate mortgage averaged 2.82% for the week, which matched last week’s average. The 1-year Treasury ARM saw a tick lower of two basis points from a week ago to reach 2.74%.