Following weeks of rumors and speculation, President Barack Obama said he would be sending Congress a proposal to provide refinancing 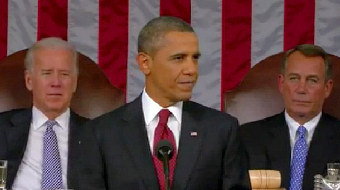 for underwater homeowners that will save borrowers up to $3,000 a year during his State of the Union Speech last night.

The announcement could not have come with better timing. Mortgage applications fell for the first time in three weeks for the week ending Jan. 20th, indicating that the housing market remains in a slowdown even after other government efforts have been made to reenergize the market, according to the Mortgage Bankers Association.

The program, which needs Congressional approval to be launched, would broaden the availability of government backed mortgages to include borrowers whose mortgages are held by private banks and investment companies that are not guaranteed by Freddie Mac or Fannie Mae.

The bankers’ composite index of mortgage applications fell by 5% on a seasonally adjusted basis from one week earlier. Refinances dropped 5.2% even after another new government sponsored program went into effect before the end of the year allowing many underwater mortgage holders to refinance home loans, despite loan to value levels. 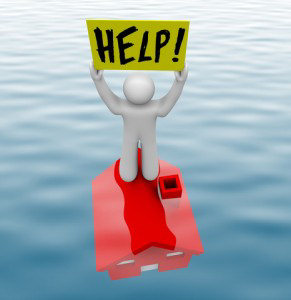 Five years after the real estate market collapse, Obama also said during his speech that he would direct Attorney General Eric Holder to expand the federal government’s investigations of mortgage lenders and servicers.

Obama gave few specific details on his refinancing program, but said that the plan would be available to give “every responsible homeowner” a chance to save $3,000 a year off their mortgage payments by refinancing at lower mortgage rates. Obama said that the program would be funded by a “small fee on the largest financial institutions (that) will ensure that it won’t add to the deficit, and will give banks that were rescued by taxpayers a chance to repay a deficit of trust.”

The president also said he would seek additional regulations to curb the real estate finance industry from predatory lending practices, which regulators are working on as part of Dodd-Frank financial reform laws passed by Congress.

“We’ve all paid the price for lenders who sold mortgages to people who couldn’t afford them, and buyers who knew they couldn’t afford them,” Obama said. “That’s why we need smart regulations to prevent irresponsible behavior. Rules to prevent financial fraud, or toxic dumping, or faulty medical devices, don’t destroy the free market. They make the free market work better.”