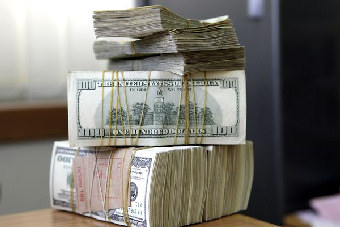 large apartment complexes and his investment fund. The plea could result in as long as 30 years in prison for the former funds president.

Thomas B. Evans, 47, of Centennial, Colorado entered the plea in U.S. District Court in Denver after being charged with a single count of conspiracy to commit mail fraud and wire fraud. The charge came out of a federal investigation into an investment fund that purchased apartments to renovate and resell.

The conspiracy to defraud investors took place over a two-year period beginning in April 2005 through mid-2007, according to federal authorities. The group purchased apartment complexes in Austin and Dallas, Texas to renovate and resell to make a profit. 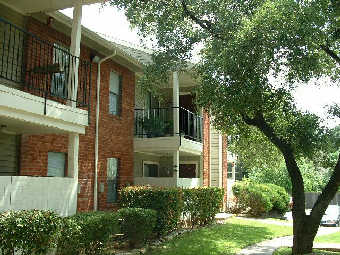 The two prepared monthly financial statements for the projects they presented to investors, banks and other financial institutions that were funding their projects. The reports detailed the progress of apartment renovations, including work on apartment units and occupancy rates that federal authorities say were falsified to convince investors they would see returns on the money they put into the fund.

After the fund ran into financial difficulty a bankruptcy receiver was appointed to handle day to day operations. But when the court-appointed receiver assumed operation of the properties in 2007, Evans and his alleged co-conspirator provided access to their electronic accounting system, which included falsified financial statements, according to federal authorities.

Investors had grown increasingly concerned about their money over the course of the projects, some of whom visited the apartment developments to determine for themselves the extent of work that had been done on the apartment buildings only to find that very little effort had reportedly been made to fix up or repair units to resell the buildings. Federal prosecutors say that the fraud caused investors to lose about $9.7 million.