A huge surge in the volume of refinancing applications, triggered by record low mortgage rates may indicate improving market conditions are developing. The combined Mortgage Bankers Association index increased 13% over the previous week.

Refinancing rose a mammoth 17.1% for the week to reach its highest level since May of 2009 as all-time low mortgage rates brought homeowners back to the market. The seasonally adjusted purchase index, however, declined 4.6% compared to the previous week, and was a whopping 38.6% lower than year ago levels. Weak consumer confidence in an economic recovery and high unemployment nag at the nation’s economy. 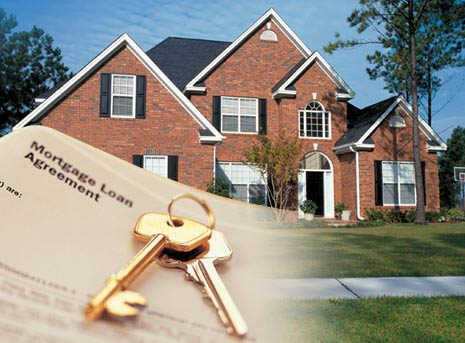 The four week average is up just 0.1% for the seasonally adjusted purchase index as consumers’ put-off home buying decisions. Refinances composed 81.4% of all mortgage applications surveyed by the mortgage bankers group up more than 3% from last week. It’s the highest level since rates were close to this low back in January of 2009.

The average rate for a 30-year fixed rate mortgage application increased to 4.6% from 4.57% the previous week as rates showed a slight sign of rising in the short term. In its most recent policy statement, the Federal Reserve said it planned on keeping its key lending rate at or near zero for the immediate future in efforts to spur lending and the U.S. economy.

The average interest rate for a 15-year fixed rate mortgage also rose 0.04% to 3.99% for 80% loan to value mortgage applications, while the contract rate for one year adjustable rate mortgages dropped to 6.9% from 7% a week earlier.