Congressional budget tightening has resulted in the loss of the homeowners’ mortgage insurance federal tax write-off. The loss means 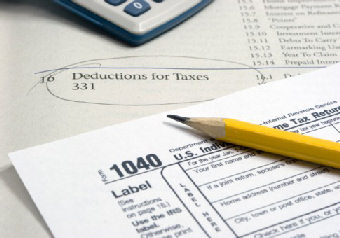 that homeowners holding millions of mortgages will lose the ability to take hundreds of dollars a year off their income taxes.

The write-off is a crucial loss for teetering homeowners struggling to pay home loans in the tough economy. Mortgage holders with a loan of $200,000 for example, lose the ability to receive a federal tax benefit of between $600 and $1,000 annually, according to the Internal Revenue Service.

The nation’s two giant mortgage lenders, Freddie Mac and Fannie Mae will also charge lenders they do business with a surtax on guarantee fees they impose of one-tenth of one-percent beginning in April. The extra charges are expected to be passed on to consumers and increase the cost of average mortgages more than $3,000 over the life of a loan.

The fees may be considered a necessary part of doing business in the new economy, but are likely to add to other charges expected to be added to obtain home loans.

Mortgage insurance companies have suffered massive losses as a result of the U.S. real estate crash. PMI, one of the nations largest filed for bankruptcy protection last November. The loss of the deduction comes at the same time that Congress approved new fees for conventional and FHA loans to go into effect, raising the cost of purchasing a mortgage. 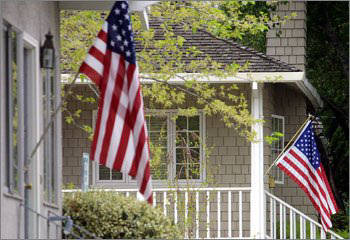 Firms underwriting mortgage insurance premiums may charge higher premiums as a result of losses sustained in the downturn to stay in business.

The expiration of the deduction began at the start of the new year as Congress argued over other issues, and quietly allowed the deduction to expire. Millions of homeowners are affected by the change who put less than 20% down as a down payment on their home loans. The deduction was combined with 58 other tax codes that also expired, affecting everything from energy efficiency to state tax write-offs.