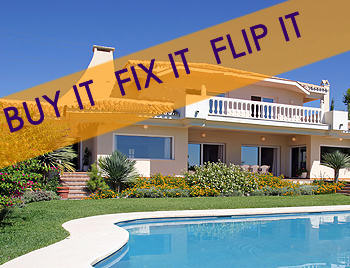 home investors to pick through foreclosures as scavengers to eventually clean-up the inventory. But the ranks of investors hunting for deals are thinning out as homes that need work become harder to re-sell.

The distressed real estate market, high unemployment and pessimism over the U.S. economy are driving investors away from making purchases. A key reading on consumer confidence plunged in August to the lowest level since April 2009. The Conference Board research group said its Consumer Price Index Tuesday fell to 44.5, down from 59.2 in July.

As more homes slip into foreclosure, home flippers were swooping in to buy properties, but the reality of 4-million homes in default or in the foreclosure pipeline weighs heavily on the market. Investor purchases of homes fell for the third consecutive month in July, according to the Campbell Inside Mortgage Finance survey. Investors made 19.6% of all U.S. residential purchases during the month, down from 23% last April.

The most prolific players inside home purchases are not the same names that created much of the flipping mania during the real estate boom, according to a sampling of public records in 10 major metropolitan areas across the U.S. 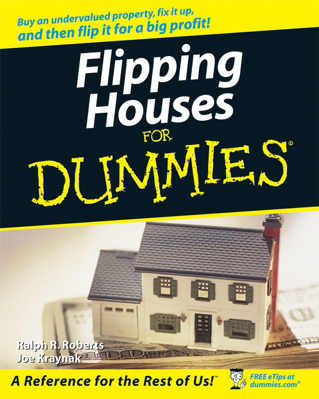 A new collection of flippers, believing that prices had gotten so low in many areas of the country were drawn to the business in the first half of the year. They saw buying homes at the lowest prices in years as evidence that the housing market was on the mend, and that they were setting themselves up to cash in on the future.

“A new sort of dilemma started affecting my business,” said Joe Gonzales, a San Bernardino County, California flipper. “I realized that only the banks were holding back on putting homes on the market and prices were still going down.” Gonzales like many other flippers have since moved into their homes or withdrawn from their flipping ventures.

Home values may have increased in some isolated housing markets, but only as a result of slower home sales and more discounted foreclosures and bank assisted short sales making up those homes that are selling.

Flipping homes is hardly as popular as it was during the real estate bubble when investors quickly bought up homes to often fix up with only minor cosmetic repairs, and peddle them to the next buyer. “It was the greater fool theory,” said Roy Jones, a Florida contractor. “I think there are fewer fools out there right now.”

Experienced flippers often pay cash for homes, and most need a fair amount of experience before they are successful in the current marketplace. They need to be able to fix homes up themselves or on the cheap in order to make a profit, especially in the midst of the foreclosure crisis when unhappy former homeowners sometimes pull out plumbing and electrical lines.