The former real estate sales manager of a property management company and two fellow workers were indicted by a U.S. grand jury in 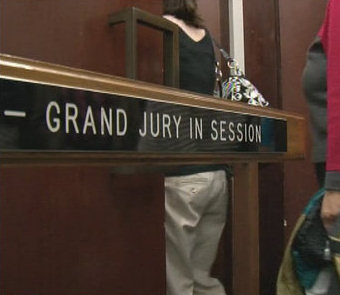 connection with a housing repair scheme for the U.S. Department of Veterans Affairs.

The 10-count indictment was returned by a federal grand jury in Rockford, Illinois against Ryan J. Piana, Ronald B. Hurst and Bryant A. Carbonell for conspiring to commit bribery and wire fraud from January 2006 through September 2007.

The three had been working for Ocwen Loan Servicing, a West Palm Beach, Florida based company. Ocwen managed foreclosed properties under contract with the VA, which guarantees residential mortgages for military veterans. Piana is a former residential sales manager at Ocwen, and Hurst and Carbonell are ex-contractors for the firm.

Under the contract between the VA and Ocwen when a veteran defaulted on a home mortgage, Ocwen completed needed repairs on homes and re-sold the property. 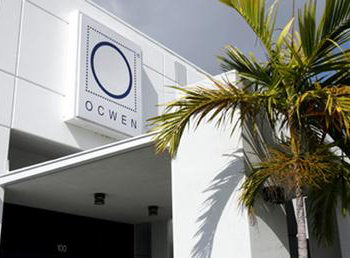 Federal prosecutors say Hurst and Carbonell paid Piana to steer repair work to companies affiliated with Hurst and Carbonell. Piana allegedly recruited other Ocwen employees into the scheme and paid them on behalf of himself and others involved in the conspiracy instead of putting the work up for bids.

The VA said in order to carry out the scheme, the three sent transmissions via wire communication. It’s the second case involving properties managed by Ocwen under contract with the VA. In December 2010 Benjamin K. Graves, also a former Ocwen employee, pleaded guilty in federal court to wire fraud in connection with the VA contract.