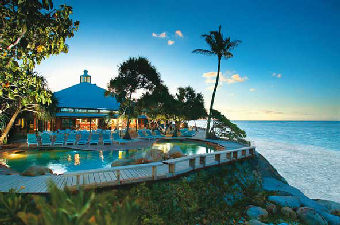 the U.S. intended to eliminate one of the oldest lies in real estate.

Florida’s Timeshare Resale Accountability Act, also known as SB 1408, sponsored by Senator Andy Gardiner (R-Orlando) was unanimously approved by committees in the state senate and house. The proposal would force time-share resale companies to provide information to timeshare owners on a buyer the agent says they have to purchase a timeshare unit, including the name, address and telephone number of the potential purchaser.

The bill is intended to eliminate one of the oldest lies used by some real estate agents in the resale of units in order to obtain listings to market properties. The bill would also require companies to provide upfront disclosures on fees charged to sell and market properties before a contract is signed.

The bill also provides sellers with an “unwaivable right to cancel” a listing for 10 days after it is signed, but exempts condominium and other timeshare developers who offer resale services to owners. A similar law has been passed in South Carolina, and at least three other states are considering legislation. 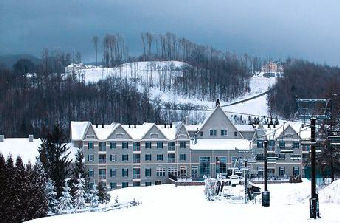 Nearly 25% of timeshares in the U.S. are in Florida, representing a large portion of the state’s real estate market. The timeshare industry has been leveled with complaints from consumers. Legal advocates have filed a series of lawsuits against the industry and major corporations that mount marketing campaigns are staffed with armies of attorneys to defend the industry in courtrooms across the country.